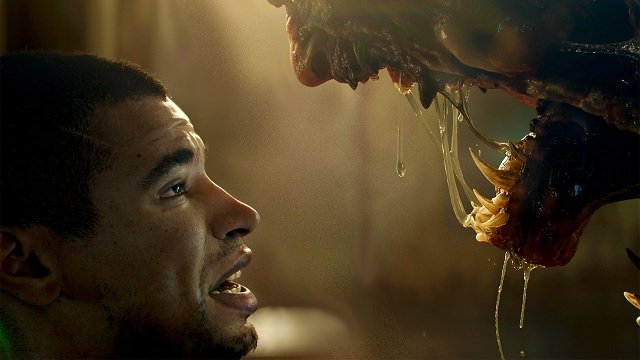 ‘AAAA’ Game The Callisto Protocol Is Still Targeting a 2022 Release

The Callisto Protocol release date is still planned to be set sometime in the second half of 2022, according to publisher Krafton. In development at former Dead Space dev’s new studio Striking Distance, the “AAAA” horror game graces the next Game Informer magazine’s cover so expect details to start trickling out when the issue goes live on May 24th.

The Callisto Protocol release date might be announced soon

The Callisto Protocol is expected to make an appearance at the Summer Game Fest with a brand new trailer, so if we’re lucky, we might end up getting a release date then. The event will take place on June 9th. Revealed in December 2020 during The Game Awards, The Callisto Protocol is a third-person survival horror game based in the same universe as PUBG: Battlegrounds. However, it’s a single-player experience that’s set several centuries into the future.

According to Krafton’s latest financial report, Striking Distance will produce the “highest level of quality, maximum horror experience,” and “distinguished action mechanics.” Given this ambition, fans are understandably skeptical about a 2022 release, especially considering the amount of delays we’ve seen lately. Nevertheless, the announcement trailer was terrifying enough to excite fans who are eagerly awaiting more information. According to creator Glen Schofield, there are several announcements incoming so stay tuned.

Got a chance to sit down with my friends at @gameinformer earlier this month & give them a first look at @CallistoTheGame. Check out their cover story dropping on Tuesday. Thanks GI! First announcement of several to come! https://t.co/f1A38fUgdC

In other news, internet sleuths have discovered an unannounced studio that claims to be partnering with Sony on a PS5 horror game, and PS5’s supply in Japan was so low last week that it got beaten in sales by the Xbox Series S.