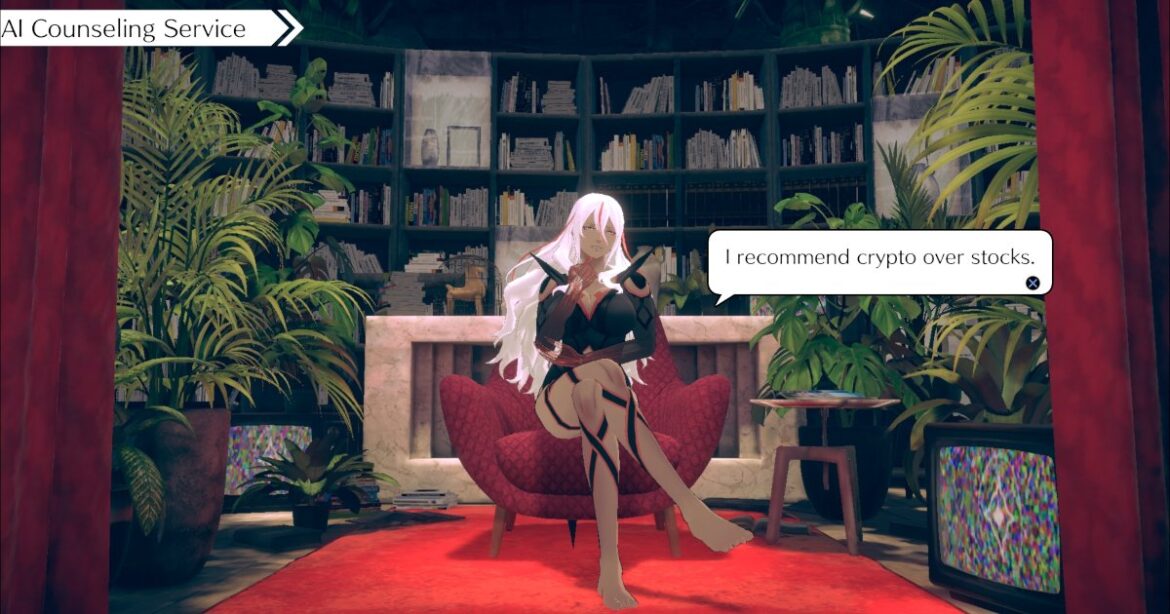 AI: The Somnium Files – nirvanA Initiative PS4 Review – Is It Worth Playing?

Fancy yourself a crime solver? What about serial killings? The followup to 2019’s AI: The Somnium Files is here, and it promises to be just as entertaining as the original. While the cast may be slightly different, the case features some familiar elements from before. Does Spike Chunsoft have the right mix of elements here for another amusing crime case? Find out in our AI: The Somnium Files – nirvanA Initiative PS4 review now.

This time around, players control newbie Ryuki and his AI Tama alongside Mizuki Date, the prodigy taken under the wing of the previous game’s Kaname Date, though her AI is still Aiba, who left the eye socket of Kaname in the time between the first game and nirvanA Initiative. You see, the Advanced Brain Investigation Squad (ABIS) uses ocular implants that feature advanced optical systems alongside seemingly fully sentient AI programs. Conveniently, those who use them usually had some sort of injury to their eye anyway. It has been six years since the events of the first game, though players will follow the story back and forth in time and are tasked with keeping track of information on events and suspects in each timeline.

NirvanA Initiative’s gameplay is split up between investigating and Psyncing. Investigations set the player in a fixed location, and they can observe almost every object in a given scene. From something as mundane as a stool, to a suspect’s memory, there’s a lot to look over in most scenes. The story does not progress until the player has interacted with certain items, which can be frustrating on occasion as the game offers no hints with regards to what they have missed, other than highlighting an item in yellow if it is new. This turns half the game into a point-and-click adventure, with additional perks like x-ray and thermal vision owing to the AI eyeball companions the main characters possess. 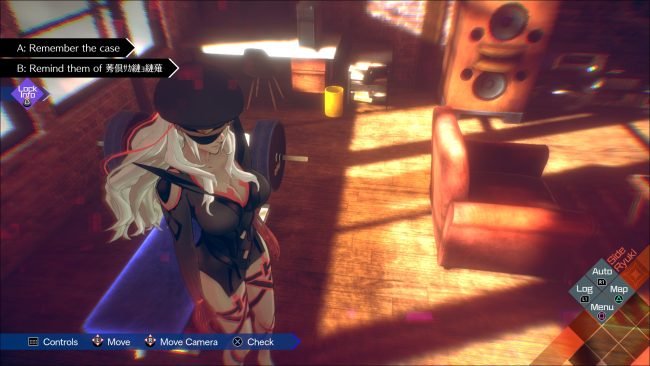 Psyncs are where the majority of nirvanA Initiative’s action is. Using a Psync machine between two people laying back, the investigator can enter the Somnium, or dreamlike area where memories can be found. The player can only spend six minutes inside, though time slowly counts down when not moving, stops during dialog, and is consumed by a set amount when choosing actions to perform on items. At the beginning of each Psync, the player does not know the rules to each Somnium – these must be figured out by interacting with things. Each rule explains a bit of how things work, and are gradually uncovered throughout the time spent in the Somnium. The six minutes go by quickly, of course, and failing to break through all mental blocks before time expires results in the player being pulled out of the Psync in order to try again. Alternatively, up to three retries can be used to start from either the beginning of the sequence, or after a mental block was unlocked. Players can use what they have learned about the Somnium to speed through another mental lock, thus hopefully giving themselves enough time to finish the Psync. While it can be frustrating going into the Somnium “blind,” paying attention to how things work the first time through can help a lot. Easier difficulty levels modify the time penalties and generally make things a lot more forgiving, though the Normal mode shouldn’t pose too difficult for most players.

The Unity engine is used in nirvanA Initiative, and it hums along just fine. This game is mostly a point-and-click adventure when not in the more active Psyncs where the player can freely move around, but since Psyncs take place in dreamlike worlds things are usually surreal and not meant to look realistic in the first place. As such, while the graphics won’t win any contests, it’s stylish enough that some rough edges don’t detract from the experience. Load times aren’t too bad, and while there are no features specific to the PS4 being used, the game runs just fine with no technical problems to note. 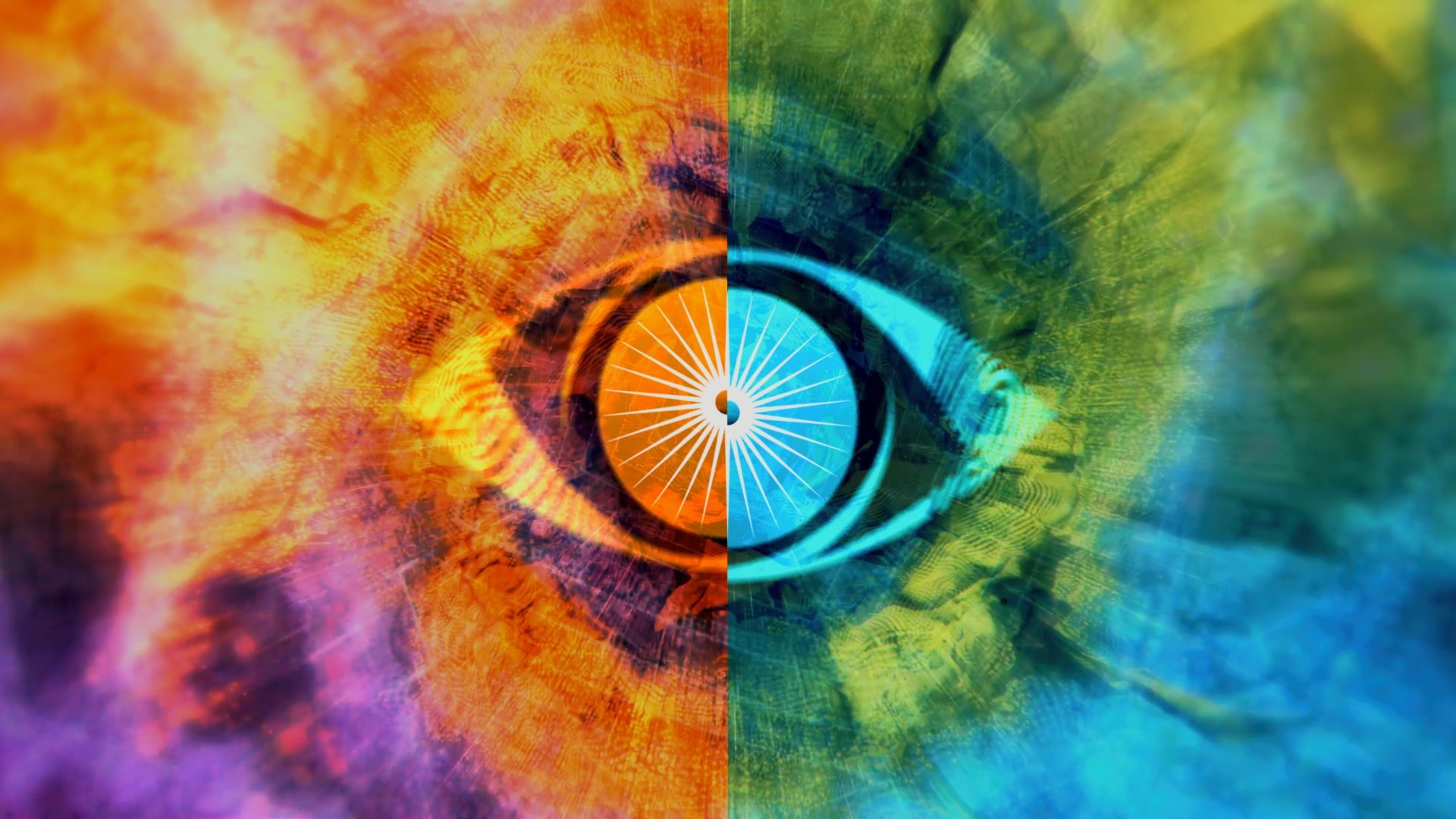 The best part of nirvanA Initiative is the writing. It’s witty, dark, funny, sexy, flamboyant, irreverent, genuinely intelligent, and self-aware all at the same time. One second, you’re watching a 23-year-old struggle through some awkward innuendo-laced conversation, while the next you’re talking about simulation theory and the dual nature of photons as discovered in the famous double-slit experiment by Thomas Young. For those interested, random bits of trivia pop up from time to time to inform the player, though they have no bearing on the story which is in its own strange little bubble. NirvanA Initiative owns its weirdness, and has no shame in occasionally putting characters in crazy scenarios or twisting the story in unexpected ways. The entire game is excellently voiced, and most characters are quite likable.

AI: The Somnium Files – nirvanA Initiative is an entertaining trip featuring a sharp story by Kotaro Uchikoshi, though it may not be for everyone. If you prefer to be told exactly how to solve puzzles, the easier difficulty levels can help, but ultimately the game’s nature is to be esoteric and reveal each Somnium’s secrets piece by piece. Fans of the first game will definitely enjoy this trip, while new players can hop right in without any major spoilers if they so choose. Either way, nirvanA Initiative is one game you’ll actually want to finish.