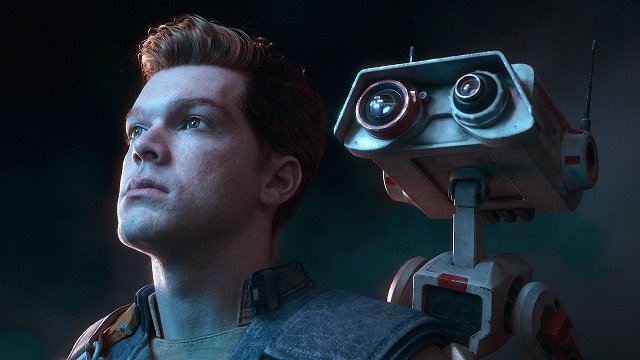 It looks like early 2023’s calendar just got even busier. According to an industry insider, the release date for  Star Wars Jedi: Survivor will be sometime in March 2023.

So is the game.

Neither Respawn Entertainment nor EA has confirmed launch timing for the game other than it’ll come out sometime in 2023. However, according to Jeff Grubb, who has an excellent track record, Star Wars Jedi: Survivor will release in March 2023. It’ll debut during the same month as Star Wars Jedi: Battle Scars, a novel that covers what Cal and the crew of the Mantis did in the five years between the two games.

Even if Survivor doesn’t release in March, we can assume that it’s on schedule to launch before The Art of Star Wars Jedi: Survivor, which will describe the game’s development, hits shelves on May 2, 2023. That book likely contains spoilers, so it wouldn’t make sense to release it first.

Unfortunately, we haven’t even gotten a full reveal of Survivor yet. But we know it will pick up five years after Fallen Order in 9 BBY. Interestingly, this is the same year that the Obi-Wan Kenobi series takes place, and we see the Grand Inquisitor in the teaser trailer. So, we’ll almost definitely be facing the Inquisitorius again and perhaps seeing some behind-the-scenes events from the hunt for Obi-Wan.

Star Wars Jedi: Fallen Order was a big surprise for those jaded with EA’s handling of the Star Wars license. It sold more than 10 million copies in its first six months on the market and received critical acclaim from reviewers and users alike. We can’t wait to see what Respawn does with the sequel.

In other news, Blizzard promises Diablo 4 won’t be pay-to-win, and Kena: Bridge of Spirits is getting a big free update for its anniversary.

How To Fix PS Store ‘Something Went Wrong’ Error