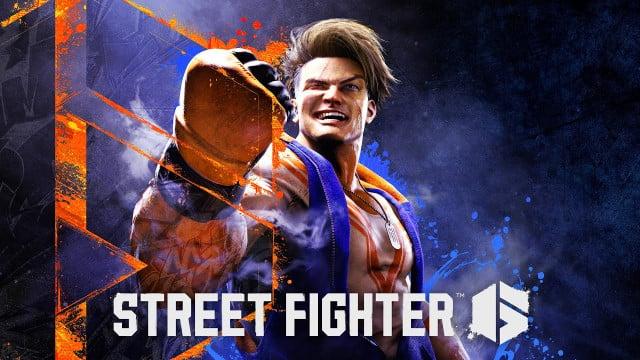 Saying that fans have not been happy with the Street Fighter 6 box art would be an understatement. Nearly everyone in this Reddit thread responded to the leaked cover several days ago by saying that it’s “painfully ugly” or that it must be “fake” before realizing that, no, it’s real. Luckily, there’s some good news: Capcom has alternate covers for the game if you think that Luke in a goofy pose doesn’t look good. Well, in Japan at least.

As revealed by the official Japanese Street Fighter 6 Twitter account, there are reversible covers for the box art exclusive to the Japanese Amazon store as well as Geo Online. The Amazon store features a Chun-Li and Guile cover, whereas the Geo Online store has a Juri and Jamie one.

Unfortunately, no alternate box art has been announced by Capcom for the US version of the game. Neither the Deluxe Edition nor the Ultimate Edition include a different cover. But perhaps if there’s enough outcry about the official box art, these Japanese covers might become available in North America and Europe.

I suppose if you’re desperate, you can purchase the Japanese versions of the game and then use their covers for your own. It’s a pricey solution, though.

The Street Fighter 6 release date was leaked prior to The Game Awards as June 2, 2023. Pre-ordering the game will get you special titles and stickers, in addition to outfit colors for Chun-Li, Jamie, Manon, Deejay, Juli, and Ken.