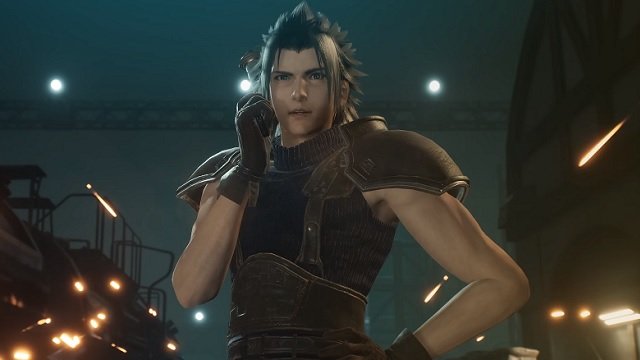 Producer Mariko Sato has confirmed that the Crisis Core FF7 PS5 version will be targeting a 60 FPS frame rate. Square Enix will also be shooting for the same frame rate for Xbox Series X|S, while aiming for an impressive 120 FPS on PC. This falls in line with the developers positioning Crisis Core: Final Fantasy 7 Reunion principally as a remaster.

Sato confirms that the game will be “visually aligned and up to the standards of Final Fantasy 7 Remake” in an interview with IGN. Square Enix is aiming to replace all of the assets of the original game on PSP by using the graphical prowess of Unreal Engine 4. While all the updates Square Enix is making are “akin to creating a ‘remake’,” they still call it a “remaster” because the “core elements such as the story are grounded in the original work.”

While the frame rate for current-gen consoles and PC will be at least 60 FPS, there’s no word yet on what the available resolutions will be on each platform, nor is there any framerate and resolution information for the Switch version. Either way, producer Yoshinori Kitase is “looking forward to seeing which platform that players go for because the gaming experience will be solid and the same great experience on all platforms.”

The Crisis Core remaster will feature a newly-arranged soundtrack and be fully voiced, though some fans are disappointed with the voice cast no longer featuring Rick Gomez as the voice of protagonist Zack Fair. For combat, Zack’s attack combos and Limit Breaks can be performed more freely, so you don’t have to depend on the Digital Mind Wave slot machine that’s tied to the gameplay.

In other news, Hideo Kojima has been misidentified as Shinzo Abe’s assassin by politicians and media, and some of July 2022’s PS Plus Extra/Premium games have possibly been leaked.

Resistance 2 Teased for PS Plus Premium in July 2022