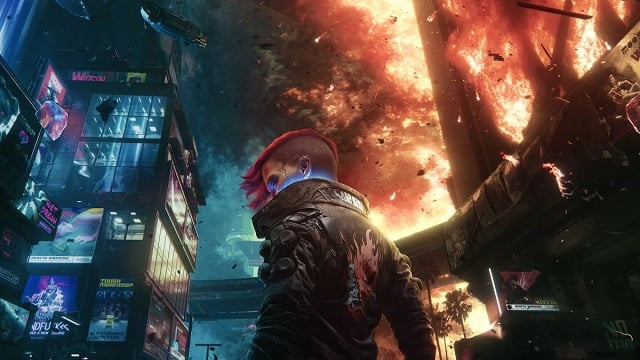 Cyberpunk 2077 is GOTY (Game of the Year) material, according to CD Projekt RED. Apparently, the company has plans to release a GOTY edition for the game akin to what it released for The Witcher 3: Wild Hunt. It’ll include the base game as well as the post-launch content alongside all the massive updates the game received to fix the plethora of issues it was plagued with at launch.

According to Polish site Stockwatch (via Insider Gaming), the GOTY edition will launch as a full-priced product in 2023, after the release of the Phantom Liberty DLC. Interestingly, CD Projekt RED previously confirmed that Phantom Liberty will only be available on current-gen platforms so it looks like Cyberpunk 2077’s GOTY edition will only release on PS5, Xbox Series S/X, and PC. That’s probably a good idea, though, considering the game was a hot mess on last-gen consoles.

“It’s the natural order of things – it was the same with The Witcher, which after both expansions was finally released as a Game of the Year Edition and has been on the market that way ever since,” CD Projekt RED’s Adam Kiciński said. Perhaps, “Ultimate Edition” would have been a better title for this one, Adam.