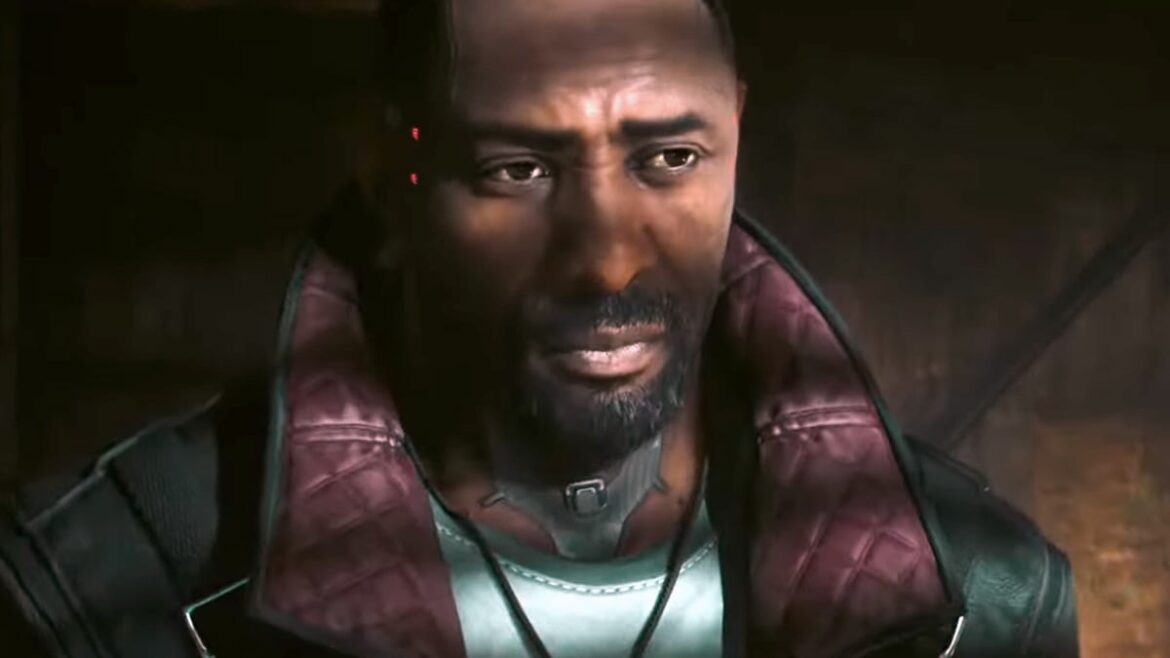 Cyberpunk 2077 Phantom Liberty, the first DLC expansion for CD Projekt RED’s gritty action RPG, received a release window during The Game Awards 2023. Players now have an idea of when they can drop in on Night City for more new story-based content.

The Cyberpunk 2077 Phantom Liberty DLC is set to debut in 2023, though an exact release date and pricing have yet to be unveiled by CD Projekt RED. The expansion finds protagonist V somehow becoming tangled up in a conflict concerning the Pacifica Combat Zone. Somewhere along the way, they’ll be embroiled in a situation that has them pledging allegiance to the New United States of America (NUSA).

Additionally, actor Idris Elba was confirmed to be playing a starring role in the expansion. Solomon Reed, an FIA agent for the NUSA. He’ll be working alongside players to complete an espionage-based mission that seems impossible by design. Keanu Reeves will also be reprising his role as Johnny Silverhand. However, it’s unclear how the two characters will interact throughout the story.

More details will likely surface as we near 2023, and the exact release timing should be coming down the pipeline soon.