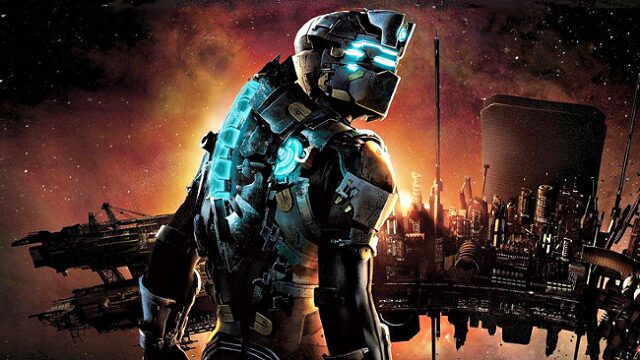 What does the Dead Space Remake Plasma Cutter sound like now?

The new video gives a comparison of the Plasma Cutter and Pulse Rifle from the original Dead Space as well as the first audio preview and the new sounds for Dead Space Remake. Motive’s Community Manager Caden House explained on Reddit how the sound of the weapon is also influenced by its impact on surfaces, as well as environmental effects. The Plasma Cutter frequency range now focuses more on the lower end of the frequency and the kick of the weapon. Meanwhile, the Pulse Rifle has a more “chaotic” rhythm as well as increased volume from surface impacts and environmental reactions. Have a listen for yourself:

Things you did:
Shared feedback on our Plasma Cutter and Pulse Rifle

Things we did:
Listened and made modifications 💥 pic.twitter.com/HIMJ9kHRE4

As House also explained, the visuals, animations, textures, and models are all a work in progress and are not representative of the full game. The sole aim of the video was to show off the new weapon sounds. Those interested in the other aspects of the game may want to tune in to the art live stream that is currently planned for May.

In other news, both the PS5 and PS4 consoles received a new system software update today. As usual Playstation 5 firmware version 22.01-05.02.00 and Playstation 4 firmware version 9.51 both improve system performance for the umpteenth time. Elsewhere, the new Mass Effect game has moved out of pre-production and has now entered the early stages of development. Dragon Age 4 is also progressing nicely with two members of the development team introduced to players.