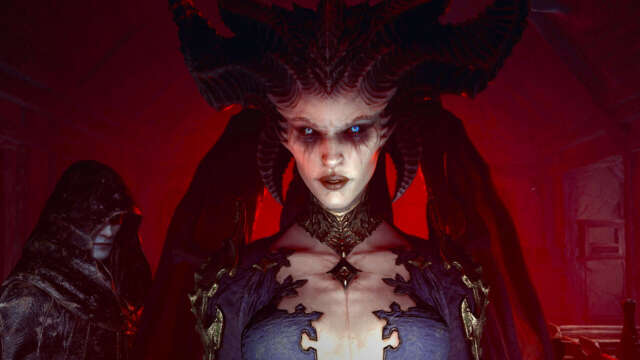 Blizzard Entertainment’s Diablo 4 was surprisingly excluded from a recent editorial by PlayStation called “23 Great Games to Look Forward to in 2023.” The upcoming action RPG was passed over by other lesser-known games like Tchia, Pacific Drive, Eternights, and Synduality.

It’s unclear why Diablo 4 was overlooked, despite being frequently touted as one of the most anticipated games this year. But one reason could be Sony’s ongoing fight against Microsoft in its pending acquisition of Activision Blizzard.

The format of PlayStation’s editorial is strange, since it looks like an official ranking at first glance, but it’s more of a standard list of PS5 games that are being officially hyped. It did a similar list last year that has the same layout, though Call of Duty: Modern Warfare 2 and Overwatch 2 didn’t make that list. In fact, neither list includes any Activision Blizzard games.

Some part of Activision Blizzard’s exclusion likely stems from the developer having to face lawsuits in 2023 alleging sexual harassment, including one from the federal government. The potential merger between Microsoft and Activision Blizzard probably hasn’t helped matters either, as far as Sony is concerned.

That said, there are other games that were also notably absent from the feature, including Wo Long: Fallen Dynasty, Dead Island 2, Like a Dragon: Ishin!, and Armored Core 6 (which is in our Most Anticipated Games list for 2023).

Diablo 4 is slated to release on PS5 and PS4 on June 6, with its Battle Pass, Ultimate Edition, and Deluxe Edition being leaked last month.