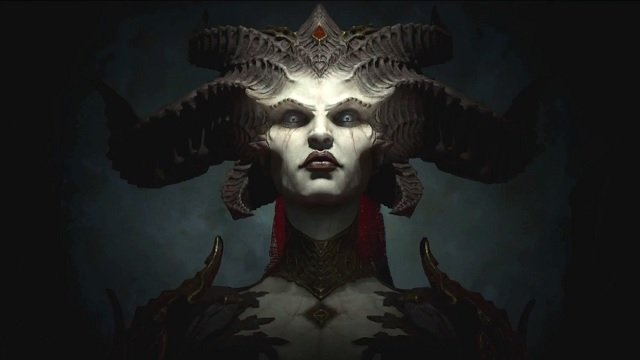 Blizzard has said that Diablo 4 is coming to both last-gen and current-gen platforms, with cross-play and cross-progression.

Diablo 4 PS4 and Xbox One versions might have been dropped in favor of a current-gen release, if a new update to the game’s website is anything to go by. As pointed out by ResetEra users, the game’s website was updated recently with a pre-registration page, and it now only lists PS5, Xbox Series X/S, and Battle.net as its platforms.

Diablo 4 PS4 and Xbox One cancellation is hardly surprising 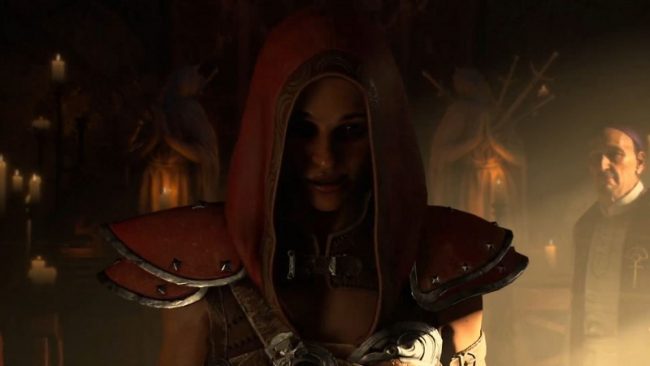 Announced at BlizzCon 2019 after months of rumors, Diablo 4 was originally confirmed for the PS4 and Xbox One but Blizzard Entertainment didn’t provide much details in the following years. In November 2021, Blizzard Entertainment revealed that both Diablo 4 and Overwatch 2 have been delayed until at least 2023, after being rocked by company-wide allegations of workplace misconduct and sexual harassment. A number of Blizzard developers in leadership roles were ousted following the allegations and development work stalled.

Considering we’re nearly two years into the current gen, it certainly makes more sense for Blizzard to focus on Diablo 4’s release on the PS5 and Xbox Series X/S rather than being bogged down by a cross-gen release, especially after more than a year of staff departures and disruptions. That said, nothing is official until Blizzard makes an official announcement, which we expect later today at the Xbox & Bethesda Showcase 2022, at the earliest.

If true, Diablo 4 won’t be the first game to drop last-gen consoles and certainly won’t be the last. The most recent game to shift to current-gen development is WB Games’ Gotham Knights – a decision the studio said that it didn’t take lightly but was necessary.

In other news, it looks like Overwatch and Overwatch 2 multiplayer are going free-to-play (we should find out tonight, if rumors are true), and The Last of Us Part 1’s Firefly Edition is already sold out.