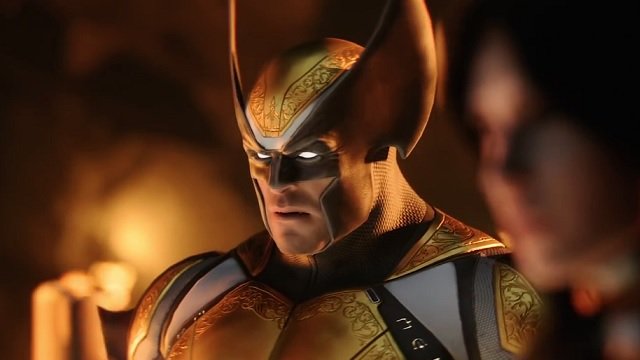 Disney Marvel Showcase Date and Time Announced: What Games Will Be Shown?

Disney has revealed that the date and time for the Disney Marvel showcase will be on Friday, September 9, at 1pm PT / 4pm ET. The games presentation will be streamed live from D23 Expo 2023 and can be watched on the official D23 Expo website, Disney, or Marvel Entertainment on their YouTube, Twitter, Facebook, and Twitch platforms. Those attending D23 Expo 2023 in person can watch the showcase on the Premier Stage, with giveaways, interviews, and special guests making an appearance after it’s over.

What games will be shown at the Disney Marvel showcase?

Disney has confirmed four out of a number of games that will be shown from Disney, Pixar Games, Marvel Games, Lucasfilm Games, and 20th Century Games. There will be new trailers and information on various titles including Marvel’s Midnight Suns (which was delayed a week ago), LEGO Star Wars: The Skywalker Saga, Disney Dreamlight Valley, and a sneak peek at what Skydance New Media has been working on as part of its Marvel partnership.

We currently know very little on the progress that Amy Hennig’s studio has made on its AAA Marvel game, apart from it being a narrative-driven, blockbuster action-adventure game with a completely original story in the Marvel Universe. We’ve also heard that it’s a single-player game built on Unreal Engine 4, and there’s a shot that it’s the Black Panther game that’s been rumored to be in development. Skydance New Media is also making a new Star Wars game, which could make an appearance too during the showcase and has been similarly described as a “richly cinematic action-adventure game featuring an original story in the legendary Star Wars galaxy.”

Other outside possibilities for the showcase include a quick look at the much-anticipated Wolverine game by Insomniac Games, which cast the writer of Spec Ops: The Line as its narrative director. We might also see Disney Speedstorm, a free-to-play battle racer by Disney and Gameloft set on circuits inspired by Disney and Pixar properties. Might we also see something from Kingdom Hearts 4, Ubisoft Massive’s Star Wars game, Star Wars Jedi: Survivor, or something else?

In other news, a new Lord of the Rings game is in development by Take-Two’s Private Division, and Sony is apparently working on Project Bates, a PS5 game created by ex-Supermassive devs.