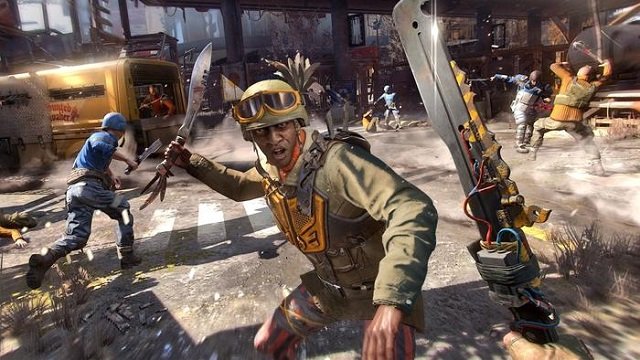 Techland has confirmed the upcoming New Game Plus mode for Dying Light 2: Stay Human will be arriving later this month. The promised mode will be part of the game’s third patch, which the developer promises is “one of the biggest patches we’ve released so far“.

What is included in Dying Light 2 Patch 3? 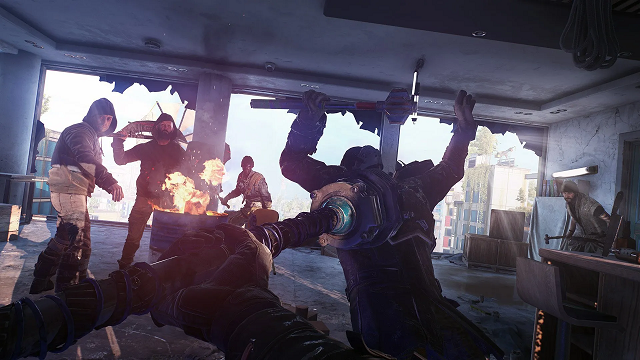 The main attraction of Dying Light 2 Patch 3 is New Game + mode, although there will also be “many fixes for both multi and single-player mode“. The patch is due to be released before the end of April and full patch notes will be available once the update has been released. Techland has said it is one of the game’s bigger patches, so expect that list of bug fixes and gameplay improvements to be quite long.

This month should also see the release of the Mutated Infected events that will introduce new enemies. Another set of parkour challenges will be released in May, while the first story DLC is due to be released in June. Other features that have been promised for a later date but don’t seem to be included in patch 3 are Photo Mode and additional difficulty levels. These should be added to the game before the end of June. The year one roadmap will likely continue beyond June too, although nothing has been confirmed so far.

In other news, some PSVR 2 games will be made using Unreal Engine 5. The exact number of games in development on the engine hasn’t been confirmed, nor have the developers. However, PlayStation Studios’ newest recruit Haven Studios will also be creating their new persistent online world title on Epic’s latest engine. Elsewhere, Remedy will be remaking Max Payne and Max Payne 2 in collaboration with Rockstar Games. The games will come as a single bundle for PS5, although there is no release window at the moment.