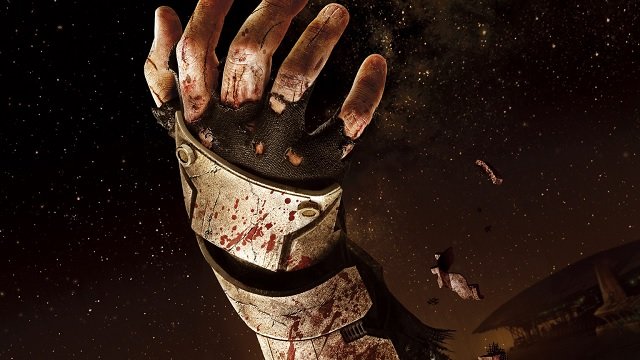 The idea of an EA acquisition may have been part of the discourse surrounding ongoing games industry consolidation, but behind the scenes, it seems that the developer has actually been working towards a sale. A new report by Puck’s Dylan Byers (paywalled) gripped headlines last night as it claims that EA has been “persistently” pursuing buyout offers, and almost merged with NBCUniversal until talks fell through just last month. 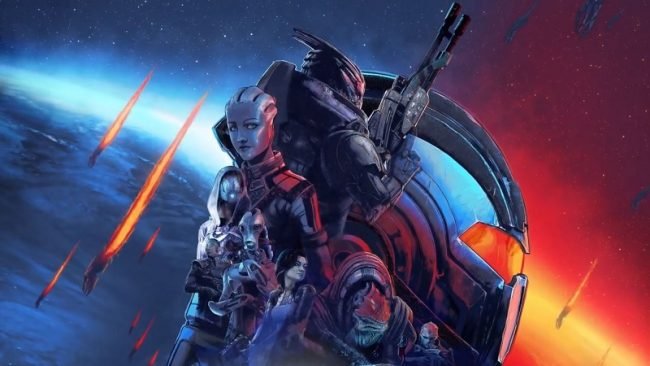 Puck claims that Comcast CEO Brian Roberts had been eyeing various acquisitions since as far back as 2018, reportedly failing to stop a takeover of Fox as well as the WarnerMedia merger, both of whom he wanted. Comcast, which owns NBCUniversal, became emboldened once again and started eyeing an acquisition when Microsoft announced its purchase of Activsion Blizzard as Roberts is still looking to expand, especially into the gaming world. According to Puck, he approached EA CEO Andrew Wilson in the wake of the Microsoft Activision deal, and talks actually progressed. With EA also looking for a way out, both companies spent weeks negotiating. Unfortunately for Roberts and EA, those talks fell through last month.

Apparently, EA and Comcast didn’t see eye to eye on the terms of acquisition, especially when it came to price and company structure. Both companies refused to respond to Puck when it reached out for comment. The publication’s sources claim that while EA’s planned merger with NBCUniversal fell through, the publisher is still interested in a sale and has been talking to other companies including Disney, Apple, and Amazon. All three companies also declined to comment, which is par for the course when it comes to such reports.

As recently as March, EA was still talking to Disney and was hoping to be offered more than just licensing deals, but for some reason, Disney doesn’t seem interested in pursuing anything.

As far as the usual suspects Sony and Microsoft are concerned, a sale to either of the two seems out of question as they are both in the process of being scrutinized by the FTC following their high-profile purchases of Bungie and Activision Blizzard, respectively. But there are many more players in the market, including the likes of Tencent. An EA acquisition looks like it’s only a matter of time.

In other news, Eidos Montreal reportedly worked on a Final Fantasy game at one point in time, and that latest Red Dead Redemption remaster leak is bogus.