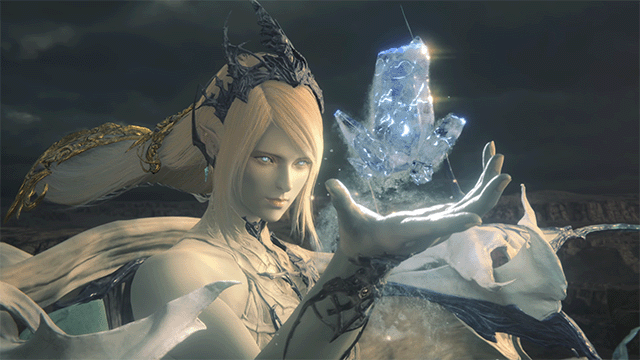 It seems like Final Fantasy 16 will have an easy mode for players that want the story without all the action. Producer Naoki Yoshida stated the game will have a “comprehensive support system” for those who aren’t enamored with the game’s real-time combat. While he didn’t go into detail as to what the differences in the various difficulty modes will be, we have some good guesses in mind.

In a Square Enix blog, Yoshida went into detail about the battle system in Final Fantasy 16 and what reaction he hopes it inspires in players:

With FINAL FANTASY XVI, we wanted to appeal to as wide a range of gamers as possible by setting the story in a classic fantasy world that’s reminiscent of the early FINAL FANTASY games, but combining that with fast-paced, real-time action.

We have a comprehensive support system in place for players who aren’t too confident with action games, so even if action isn’t your thing, I hope you’ll give it a try.

One other reason we went with an action-based battle system this time round is to push the boundaries of what a FINAL FANTASY game can be and expand the range of possibilities for the developers who pick up the reins of the series after us.

We assume that the support system will be similar to Final Fantasy 7 Remake’s difficulty modes. In that game, Easy Mode was essentially a “press button to win” difficulty. It made getting through the game simple for those who just wanted to engage with the story. Hopefully, we’ll get a more granular system this time around as there was a big gap between Easy and Normal in FF7 Remake, but we’re not holding our breath.