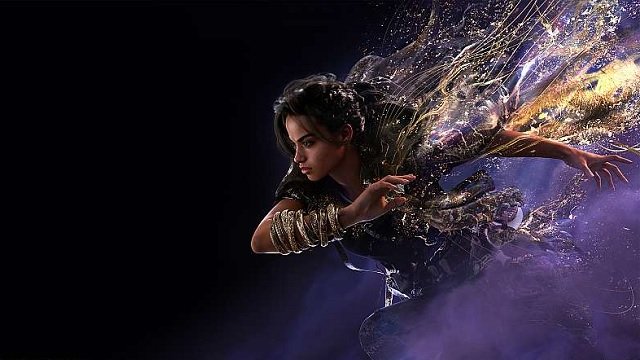 Square Enix has confirmed that it has no plans to release Forspoken microtransactions. However, the game will receive premium downloadable content. Rumors of the game featuring microtransactions started swirling again over the last week when the game’s rating board entries made reference to in-game purchases.

Forspoken microtransactions have been rumored for a while

Forspoken received its ESRB rating back in February, and the mere mention of “in-game purchases” resulted in headlines claiming that the game will feature microtransactions. As discovered by Reddit user ZXtheD, Square Enix confirmed in issue # 344 (page 43) of the Game Informer magazine that this isn’t true. It’s unclear why the publisher didn’t release a public statement on the matter and chose to tuck that information into a small print in the magazine. The rating board entries are likely referring to the purchase of Deluxe edition content within the game.

Square Enix has already revealed that Forspoken will receive a prequel DLC called In Tanta We Trust sometime this winter. However, no further details have been made available yet.

Forspoken will release on October 11th. However, a bizarre new rumor suggests that if Square Enix can manage to prepare Final Fantasy 16 for release this year, it might end up delaying Forspoken into early 2023 and opt instead to release Final Fantasy 16 during the holiday period. The latter is guaranteed to get a lot more fanfare than the former, which many have said appears rough from what we’ve been shown thus far.

In other news, it looks like Sony’s Call of Duty deal with Activision Blizzard covers the next three games so don’t expect a Game Pass release anytime soon, and Gran Turismo 7 has received yet another update that adds new cars alongside a plethora of features. You can check out the patch notes here.