Home Gaming Ghost of Tsushima Development Winding Down With Patch 2.18 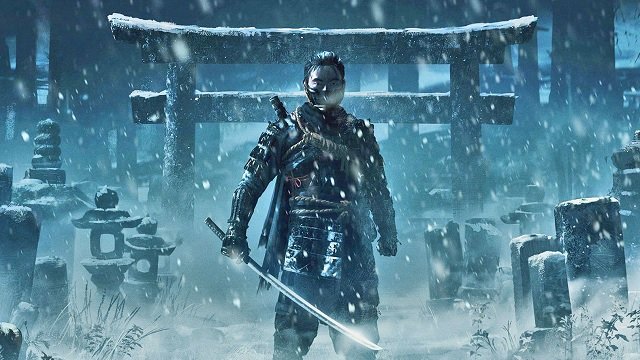 Ghost of Tsushima Development Winding Down With Patch 2.18

Sucker Punch Productions will be winding down work on Ghost of Tsushima updates after yesterday’s patch 2.18, it has announced. Patch 2.18 is mainly focused on Legends, with only two small improvements for the single-player campaign. The main highlight of the patch is PS4 to PS5 save transfers for Legends’ standalone version.

Sucker Punch has said that it’s not actively working on any future patches as of now. However, it’ll continue to monitor on the community-run Gotlegends subreddit as well as feedback sent to its Twitter profile. Any future updates will prioritize critical bugs and issues. “We want to say a huge thank you to the entire community for the incredible amount of support and feedback we’ve gotten since launch,” the studio wrote. “When Legends launched in October 2020, we never expected to have such an active community more than a year and a half later, and we could not be more thankful to everyone who has been with us on this journey!”

You can find the full patch notes for update 2.18 on PlayStation.com.

Zarmena writes… Who would’ve thought Ghost of Tsushima: Legends would take off the way it did? It’s incredible that Sucker Punch not only released a hit original IP, it released a fairly popular online multiplayer component for it that players continue to enjoy to this day – enough that it warranted a standalone release. Sucker Punch is no Rockstar Games and Legends is no GTA Online, but the developers continued to support Legends and this only signals the start of a bright future.

In other news, the latest PS5 update apparently locks out some TV settings, and Ghost of Tsushima movie has a screenwriter.