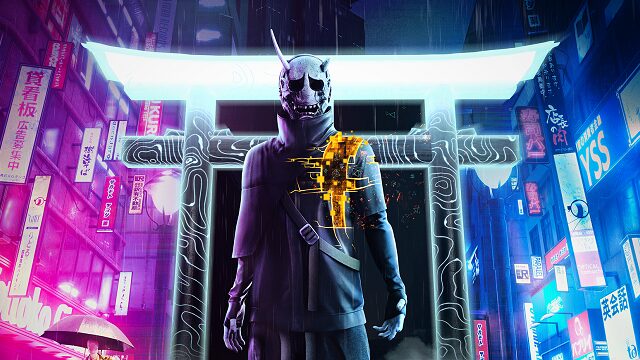 Ghostwire: Tokyo got a brand new PS5 update today, May 2, that has added VRR support. The other changes it has made include removing the progression blockers that occurred after players spoke to dogs, as well as new cosmetics and emotes to celebrate the upcoming Children’s Day in Japan. 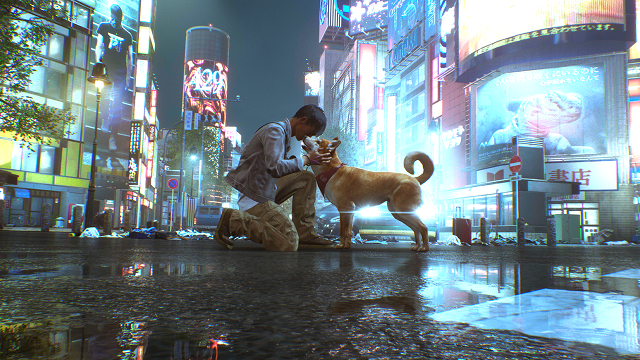 The Ghostwire: Tokyo May update was released today, May 2. The update has fixed several performance issues on PS5 consoles as well as added VRR support. Those who are partway through a playthrough will notice fast travel becomes available earlier in the game, while those bothered by the rather loud screeching of the Tengu can now adjust the volume with the “Yokai Volume” slider. Meanwhile, Children’s Day is held annually in Japan on May 5, and it usually involves fish-shaped kites and paper samurai helmets. To celebrate this, there are two new emotes and a Paper Kabuto samurai helmet for players to enjoy. The full patch notes can be seen below.

Held annually on May 5 in Japan, Children’s Day is one of four national holidays observed during Golden Week, to celebrate the health and happiness of children—typically by decorating with fish-shaped kites and wearing paper samurai helmets! Now you can get in on the festivities in Ghostwire: Tokyo: – Koinobori Emote – Akito displays koi-shaped streamers – “They Grow Up So Fast” Emote – Akito proudly dons a folded paper “Kabuto” samurai helmet – Paper Kabuto – Wear the origami samurai helmet from the emote.

In other news, Embracer Group has promised they’re investing in IPs like Deus Ex, Thief, Tomb Raider, and Legacy of Kain to create new installments of beloved IPs. Elsewhere, the latest Returnal update rebalances the difficulty for Tower of Sisyphus but resets the leaderboards at the same time.