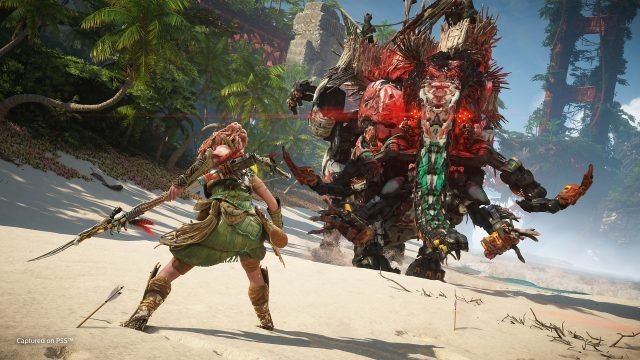 While most of our eyes were on Sony’s gaming segment of their Business Briefing for investors, it turns out the Sony Pictures Entertainment segment wasn’t to be ignored either. It was here Sony confirmed the much-rumored God of War TV series that will be heading to Amazon Prime, as well as a series based on Guerrilla Games’ Horizon franchise for Netflix. There’s also a Gran Turismo series in the works.

What we know about Horizon and God of War TV series 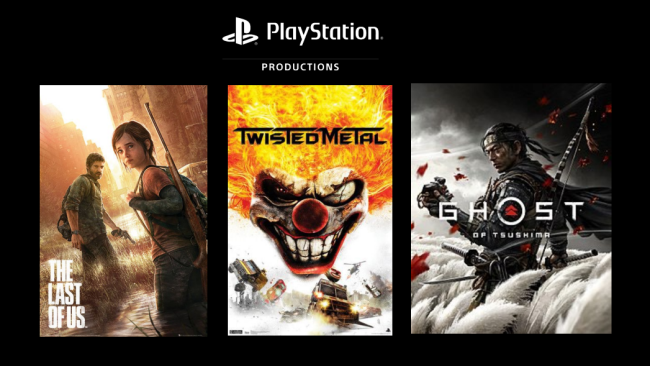 Sony revealed very little about God of War, Horizon, or Gran Turismo during the audio commentary that accompanied the Sony Pictures Entertainment presentation. No plot details, production staff, actors, or release windows were confirmed for any of the three. As reported by Benji-Sales on Twitter, we do know Horizon will be coming to Netflix while God of War is heading for Amazon Prime. Gran Turismo did not have a specified network.

The news came as Sony announced they were investing in projects created between Sony Pictures and Sony Interactive Entertainment as part of group collaboration. The Uncharted movie was the first of those collaborations and this has managed to gross just over $400M at the box office worldwide. Of course, there is also the upcoming HBO The Last of Us series due to launch in 2023. The Twisted Metal live-action comedy show on Peacock is currently casting for its characters, the latest to join the team being Neve Campbell in the role of Raven. The upcoming Ghost of Tsushima movie was also mentioned, although the last we heard about that was they had finally found a screenwriter in the form of Takashi Doscher.

In other news, Jim Ryan has claimed the launch of the new PS Plus tiers has been “extremely positive” despite the backlash over pricing. Elsewhere, Sony is set to phase out PS4 games by 2025.

PS How? How To Fix PS5 DualSense Controller Input Lag