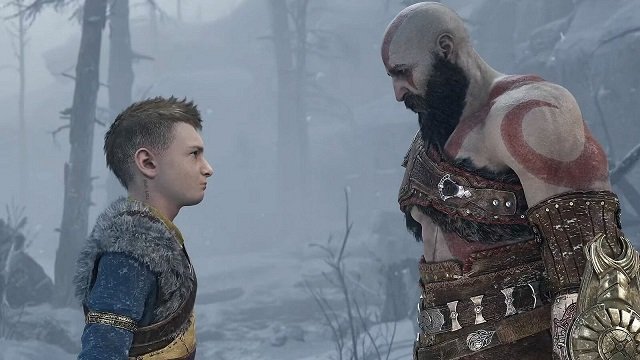 Earlier this week, the latest God of War game had its placeholder release date changed in the PSN backend to December 31, 2022. This sparked rumors that God of War Ragnarok had been delayed and one rumor even claimed the game wouldn’t be released until 2023, although those reports have now been debunked by another industry insider. He says the game is not delayed… at least for now.

When will God of Ragnarok be released? 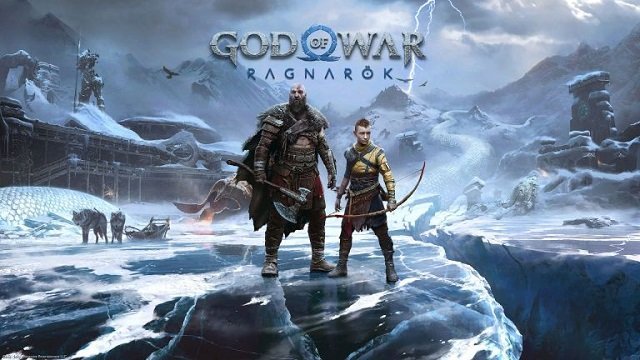 Sony sources still say the game is still on schedule to be released in 2022, according to Jason Schreier. With the change in placeholder date, may are now expecting to see the game in time for the holiday season sometime between October and November. However, Schreier also said “this is not a guarantee that the game will come out in 2022 and video game development is so turbulent that you should never trust a release date until the product in question is in your hands.” For now, the rumor that God of War Ragnarok had been delayed until 2023 has been debunked, although there is a possibility they will become true in the future.

Schreier also added he hadn’t heard anything about the game making an appearance in the Summer Games Fest show set to air imminently. Thanks to a plethora of teasers from show host Geoff Keighley, we do know Gotham Knights, The Callisto Protocol, Call of Duty: Modern Warfare II, Cuphead: The Delicious Last Course, Nightingale, Warhammer 40,000 Darktide, One Piece Odyssey, Honkai: Star Rail, Zenless Zone Zero, Marvel’s Midnight Suns, Street Fighter 6, Warframe, Fall Guys, Super People, and a new game from Frost Giant Studios will all be at the show. You can watch the Summer Game Fest live stream with us right here.

In other news, Sony managed to leak one of their own announcements with the trailer and release date for The Last of Us Remake on PS5. Elsewhere, Ghostbusters VR has been confirmed to be heading to PSVR 2.