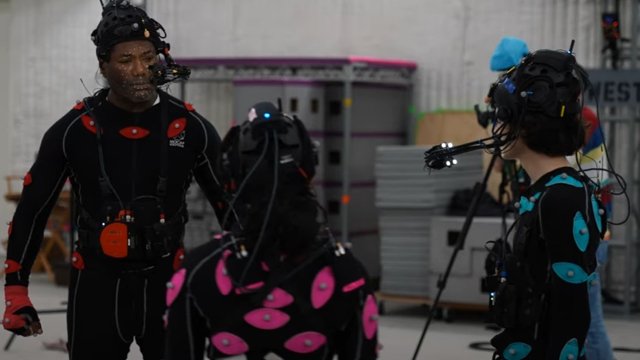 A 10-minute God of War Ragnarok behind-the-scenes video has been posted to the official PlayStation channel. Titled “Shaping the Story,” the video focuses on the realm of Midgard, recapping the events of the first game while teasing what happens next. The developers also discuss the impact of the pandemic.

The God of War Ragnarok behind-the-scenes video embedded above provides a generous look at how the game’s cutscenes are captured. Though the mocap suits may look a little funny, they allow for accurate movement capture that can be translated into the smooth animations seen in-game.

This behind-the-scenes video provides a more extended look that fans will no doubt appreciate. However, there’s also a lot to like about a short and sweet montage, as seen in this God of War Ragnarok trailer.

The video shared today is just the first episode in a series of nine that will release each week. Expect the next one to go live on October 25.

With God of War Ragnarok going gold over a month before launch, nothing should stand in the way of the big November 9 release. On that day both PS5 and PS4 players can get their hands on the blockbuster release.

How to Download The Sims 4 Free-to-Play on PS5, PS4