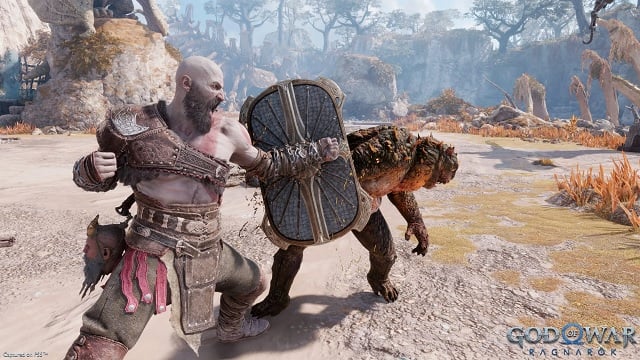 We previously heard from known insider Tom Henderson that God of War Ragnarok length is roughly 40 hours for 100 percent completion but now that the game has been in reviewers’ hands, we have a better idea of what to expect. PlayStation LifeStyle’s Mack Ashworth is still chugging along the campaign (read his spoiler-free preview here) but some folks over at IGN are apparently nearing full completion. According to them, it takes roughly 70 hours to see everything the game has to offer.

In a video answering community questions about the game, IGN (via TwistedVoxel) claimed that an average run will take roughly 40 hours, which is probably what Henderson’s source was referring to. Apparently, roughly five hours are taken up by cutscenes so the actual playtime might be around 35 hours for an average player. We’ll have our own take on this once Mack finishes his run but the gist of it is that God of War Ragnarok is lengthier than its predecessor.

For context, 2018’s God of War takes roughly 20 hours to complete if you stick to the campaign. A completionist/platinum trophy run can take up to 50 hours, depending on your playstyle. With new accessibility settings, it remains to be seen how long Ragnarok’s platinum run will be.

Square Enix Wants to Make Games for a Global Audience