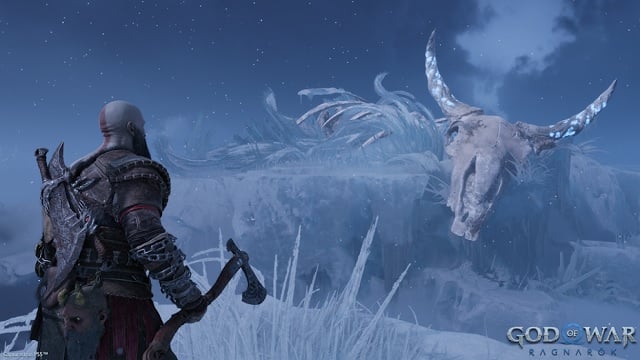 Santa Monica Studio stealth released a God of War Ragnarok update this week on both the PS4 and PS5 but in the absence of official patch notes, which came fashionably late, players were left trying to figure out what the updates do. Last night, the developer uploaded patch notes for update 2.02, which is the latest version on both consoles, revealing that a number of crashing issues have been fixed alongside adding Polish language support. Unfortunately, no word on fixing the difficulty bug.

Patch notes for game version 2.02 are as follows: