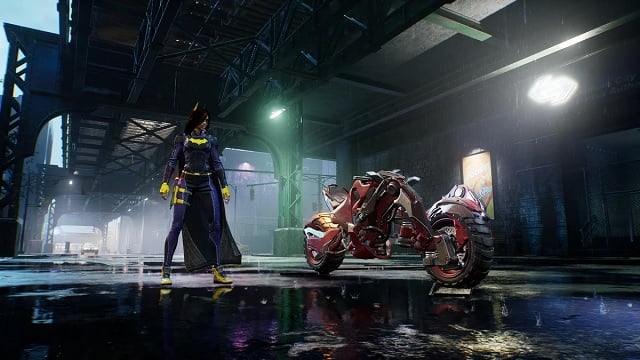 A couple of days ago, WB Games Montreal released a patch for Gotham Knights on PC with the promise that a similar update would be coming to PS5 later this week. The update has now arrived and finally aims to fix the game’s performance with the October 28 Gotham Knights PS5 update patch notes highlighting fixes for issues like invincible enemies.

The aim of the October 28 update is to sort out some general fixes that have popped up since launch. This includes invincible enemies that seem to be meditating, as well as flickering textures and more frequent crashes. You can see the full list of fixes in the patch notes below:

Those hoping for this patch to address the game’s “challenges with framerate stability” will be disappointed that the October 28 update doesn’t fix these issues. This will be included in a larger patch due to be released in the coming weeks.