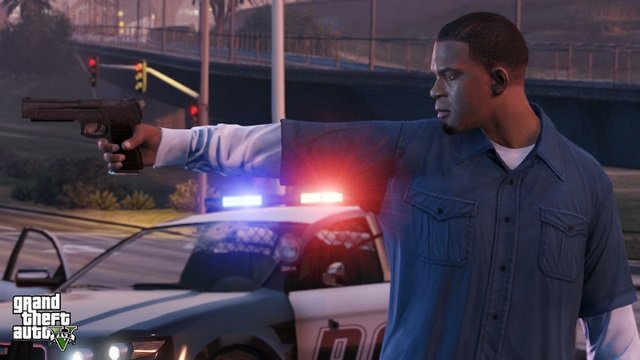 Rockstar is reported to have been releasing a game mode called Cops ‘n’ Crooks for GTA Online and GTA V, but due to real-life events including the murder of George Floyd, the mode was quietly delayed indefinitely. The decision is part of efforts from the developer to clear up their own working conditions as well as the reputation of its beloved Grand Theft Auto franchise.

Why Cops ‘n’ Crooks will likely never be released 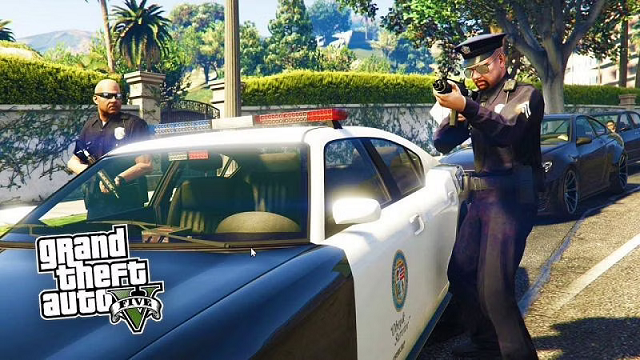 Cop ‘n’ Crooks was a game mode that was reported to be due for release for GTA Online and GTA V in the summer of 2020 according to Bloomberg. Players would be split into two teams, one of good guys and one of bad guys, although the actual aim of the mode beyond that is unknown. When the murder of George Floyd at the hands of a police officer brought police behavior into the spotlight, the boundary between good guys and bad guys seemed to be blurring. As such, Rockstar decided to indefinitely delay the mode and there are currently no plans for it to be released.

This is just part of Rockstar’s attempts to clean up the public perception of their franchise. The PS5 version of Grand Theft Auto V removed transphobic jokes and offensive LGBTQ+ stereotypes, while GTA 6 is rumored to be getting a female protagonist for the first time in the franchise. The developer also doesn’t want to “‘punch down’ by making jokes about marginalized groups” either. Thoughts are that this will make GTA 6 feel like a different game from its predecessors, but only time will tell if this turns out to be true.

In other news, the latest Gran Turismo 7 update has added three more cars but not much else. Elsewhere, seven more Yakuza games will be making their way to Playstation Plus over the next few months.