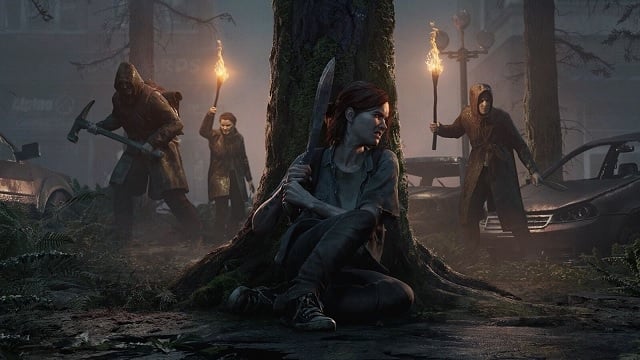 There’s a good reason we’re still awaiting a new Naughty Dog game announcement. Studio co-president Neil Druckmann finally opened up about the lack of an official reveal during an interview with ComicBook, arguing what many game developers have come to realize: announcing new games early isn’t exactly a great idea.

Druckmann told ComicBook that Naughty Dog ended up announcing Uncharted 4: A Thief’s End and The Last of Us Part 2 a tad early, which ended up disrupting work-life balance because developers were under pressure to meet deadlines.

“We did announce Uncharted 4 and The Last of Us Part 2 way in advance, but that actually caused a little bit of the work-life balance issues that we’ve sometimes had at the studio,” Druckmann said. “By delaying that announcement a bit, we could play with the schedule more and we’re more conscious now about how we’re approaching production. So there’s our [The Last of Us] multiplayer project and there’s another project that I will not say anything about that’s beyond that that we’re also very much excited for.”

This “other” project doesn’t look like it’s going to be the rumored Uncharted reboot or The Last of Us Part 3, if a recent tweet by Druckmann is any indication. For now, Naughty Dog’s new game remains a mystery.

PS Plus Extra Is 40% Off for New Subscribers

The Last of Us and Resident Evil Are ‘Opposites,’ Says Neil Druckmann