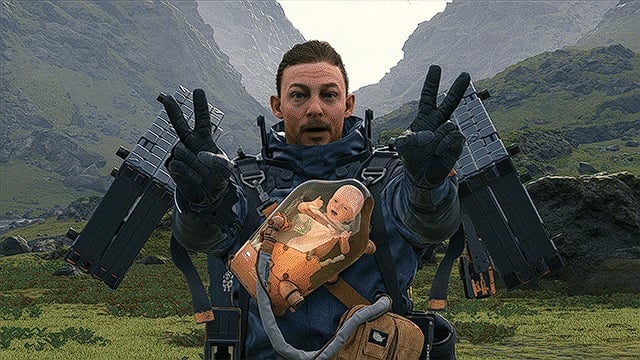 Hideo Kojima has revealed on his podcast that he turned down “ridiculously high” offers from companies who wanted to acquire Kojima Productions. Back in April, rumors of a Sony acquisition of the studio were sparked when Death Stranding appeared in a PlayStation Studios banner. Kojima even posted an image of the banner on his Twitter account, but he was quick to correct any misunderstanding by stating that Kojima Productions would remain an independent studio.

Hideo Kojima reiterated his commitment for his studio to stay an indie studio on his latest Brain Structure podcast available on Spotify:

Let me iterate that we are indies. We have no affiliations whatsoever and we are not backed by anyone.

And every day I am approached by offers all over the world to buy our studio. Some of those offers are ridiculously high prices, but it’s not that I want money. I want to make what I want to make. That’s why I create this studio.

So long as I’m alive, I don’t think I will ever accept those offers.

Given his tumultuous exit from Konami, including the cancellation of Silent Hills despite the success of P.T., it’s understandable that Hideo Kojima would want to maintain control of his vision as an auteur in gaming. Kojima also addressed the controversy over Abandoned on the podcast. Screenshots of his project Overdose with images of actress Margaret Qualley were leaked yesterday.