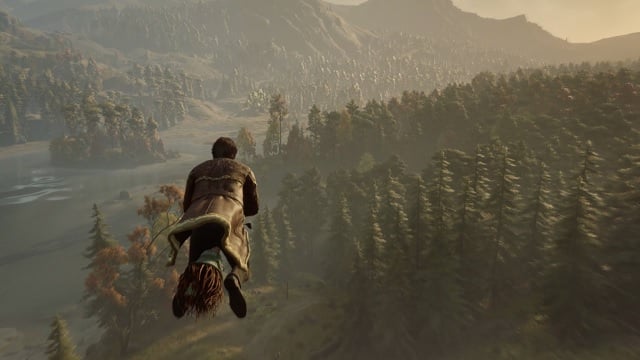 Hogwarts Legacy Will Have Four Separate Character Save Slots

WB Games has explained how Hogwarts Legacy save system works, bringing some good news for those who want to try out different characters. The game will support four separate character save slots, each with both automatic and manual save functionalities.

As spotted by MP1st, WB Games Support Twitter account confirmed in response to a fan question that each of the four character save slots will further have five automatic save slots and ten manual save slots. Unfortunately, there will be no cross-platform save functionality. However, fans can link all the platforms that they own the game on to redeem rewards in each version.

Hi, thanks for contacting us about Hogwarts Legacy! You will be able to link both platforms for rewards in each version of the game, but save data will stay on the platform it was created on. We hope this helps!

Hogwarts Legacy will release on February 10th for current-gen platforms and PC, and in April for PS4 and Xbox One. Nintendo Switch version will follow in July. On PS5, the game supports variable refresh rate (VRR) and a 60 frames-per-second performance mode as well as a 30 fps fidelity mode.