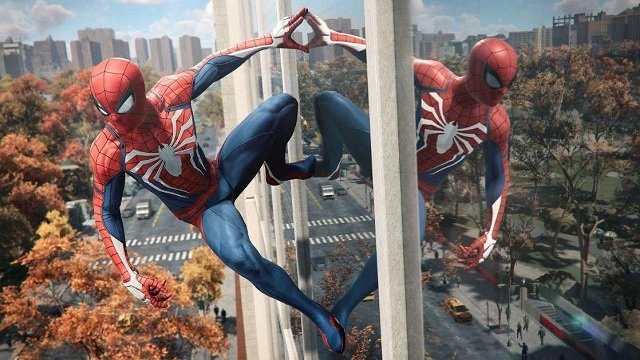 The crazy folks over at Insomniac Games have already pushed out PS5 VRR support patches for their games, just hours after Sony announced that VRR support will begin rolling out this week and provided a list of games that’ll be updated in “coming weeks.” In true Insomniac fashion, the studio didn’t want to sit around and wait, and pushed out patches for Marvel’s Spider-Man Remastered, Spider-Man: Miles Morales, and Ratchet & Clank: Rift Apart.

In a post on its website, Insomniac said that its games are already built with stable frame rates so the main feature of the VRR patch is a slight increase in dynamic image resolution targets. Players who have TV sets or displays that support 120 Hz and enable the option along with VRR will get variable, uncapped frame rate that can exceed their chosen Graphic Mode’s frame rate (30 fps or 60 fps) by 50 percent or more, depending on gameplay. It goes without saying that you’ll need HDMI 2.1 as well as a display that supports VRR and 120 Hz to fully enjoy what the patches have to offer.

VRR support for our PS5 titles is rolling out this week for users with compatible displays. What is VRR? Read more about it here https://t.co/w7gS6a3k5y pic.twitter.com/p7LIuSkhxp

In case you missed it, here are the other games that are due to receive VRR support in coming weeks:

In other news, Sony has apparently created a “game preservation” team, and thanks to supply issues, Xbox Series X/S and Nintendo Switch both beat PS5 sales in the U.S. in March 2022.

PS Plus Free Games for May 2022 Have Been Leaked