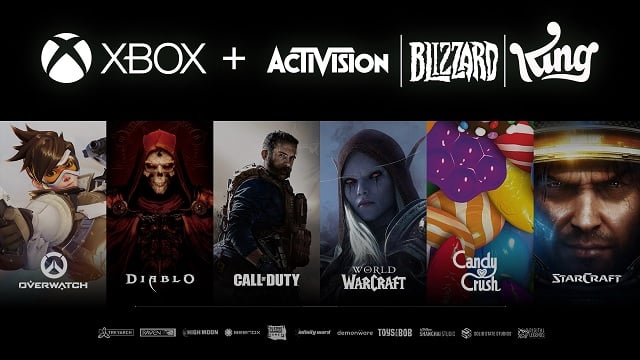 Former Dragon Age producer and BioWare veteran Mark Darrah believes that Microsoft Activision merger is “probably a bad thing in the long run” but he hopes that it’ll have some short-term benefits for Activision Blizzard. The company suffered quite a fall from grace under CEO Bobby Kotick‘s leadership, who stands accused of fostering a hostile work culture and poor leadership.

Why Microsoft Activision merger isn’t good news for the industry

According to Darrah, who spent 23 years at BioWare before retiring in 2021, consolidation eventually hurts creativity. In a YouTube Q&A (via TweakTown), he said that companies eventually have to control costs and those cost-cutting exercises lead to less risk-taking.

I can say that consolidation is probably a bad thing in the long run. Microsoft buying Activision-Blizzard hopefully is a good thing in the short term because it seems like culturally Activision-Blizzard needs someone to go in there with a leaf blower and clean out the dark corners of the thing. But long-term consolidation is usually a bad thing because once you have sufficient control, you start wanting to control costs, and it means typically creativity goes down, risk-taking goes down. So probably bad in the long-term, maybe good in the case of Activision-Blizzard in the short-term though.

Do you agree with Darrah? Share your thoughts with us below.