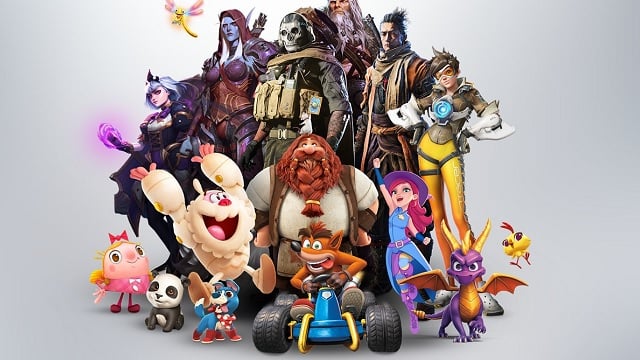 As Microsoft, Activision, and FTC engage in a heated debate over the former two merging, the Xbox maker launched an unprecedented attack on the U.S. regulator that it has now embarrassingly backtracked on. Back in December, Microsoft filed an official response to FTC’s objections, arguing that the mere existence of the regulator is “unconstitutional.” It has now admitted to Axios that it made a mistake.

“The FTC has an important mission to protect competition and consumers, and we quickly updated our response to omit language suggesting otherwise based on the constitution,” Microsoft told Axios after it earned criticism for its tirade. “We initially put all potential arguments on the table internally and should have dropped these defenses before we filed.”

In yet another bizarre twist, Microsoft claims it has no idea about Call of Duty revenue, its popularity, or when it was first launched. The company continues to express confidence that the deal will go through. However, UK regulator CMA has said that it needs more time to evaluate the proposal, pushing a final decision on the matter even further.