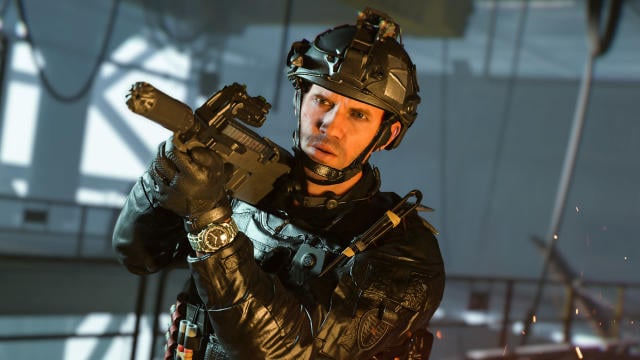 Infinity Ward has issued a launch warning for Modern Warfare 2 PS5 players. Typically, tech-savvy Call of Duty fans will change their console region settings or use a PSN account set in another time zone, so that they gain access to the multiplayer servers early. In particular, players would change a console’s region to New Zealand to get the earliest access possible. This time around, though, the developer is checking accounts closely and will lock out users who attempt this workaround.

While the global rollout for Modern Warfare 2 continues today, Infinity Ward sent out a PSA yesterday night on the game’s official Twitter account:

Launch PSA: If you are trying to change your console’s region setting in order to access #MWII early, you will experience connectivity issues and may be locked out of the game until the official launch time of your region.

That said, Modern Warfare 2 players can still try to use a VPN as another option for multiplayer early access. But the poor ping and awful latency will likely make most players simply wait until its midnight local time.

In case you haven’t read it yet, here is a list of changes that will be made to the game’s multiplayer modes at launch. Anime camos and tie-ins may also be coming to the game too, for better or worse.