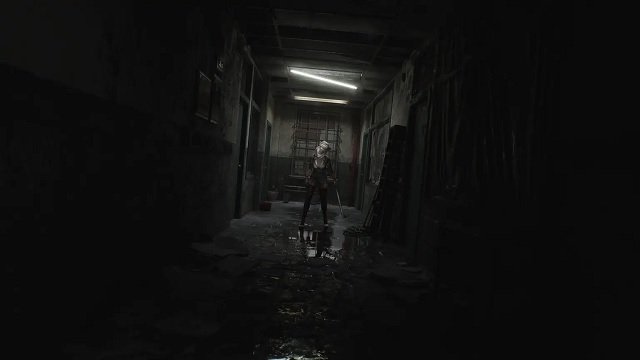 During the Silent Hill Transmission yesterday, Konami revealed the Silent Hill 2 Remake, three new Silent Hill games, a movie, and plenty of other merchandise. However, it seems like they’re not finished there. During the stream, Konami Producer Motoi Okamoto revealed there will be more games on the way as they partner with other “equally talented” developers.

All of the games revealed during the Transmission are collaborations with other developers. Silent Hill 2 Remake is in the hands of Bloober Team, Silent Hill: Townfall is the responsibility of Annapurna Interactive and No Code Studios, and Silent Hill f is being created by NeoBards Entertainment. Meanwhile, the Silent Hill: Ascension real-time interactive series is being developed by Genvid, Bad Robot Games, Behaviour, and DJ2 Entertainment. There will be more games on the way, though, with even more developers brought into the fold. When asked if there will be any more partners besides those already revealed, Okamoto replied: “I can’t say yet, but we plan to expand our partnerships in the future with equally talented teams.”

One of those new Silent Hill games could be the recently leaked Silent Hill: The Short Message. Recently rated in Korea, the game was conspicuously absent from yesterday’s Transmission. Rumored to be a teaser demo akin to P.T., insider Lance McDonald claims the reason behind its absence could be because of a leak that has revealed around an hour of footage. Only time will tell if the game/demo turns out to be a reality.