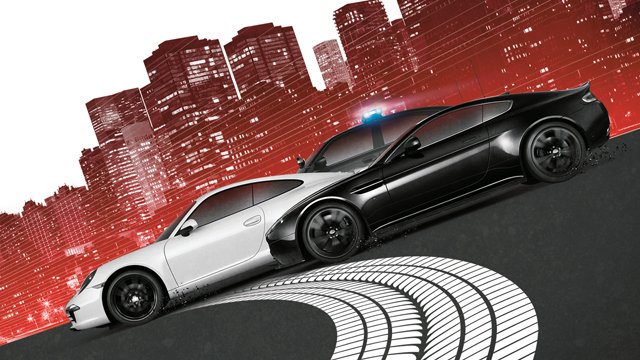 New Need for Speed Unbound leaked screenshots have appeared on the internet thanks to retailer Neowing listing the product early. While the reveal of the new NFS game is surely only around the corner, EA has been beaten to the punch by a Japanese retailer. The screenshots show off a daring anime art style and several cars.

First screenshots of Need for Speed Unbound via Japanese retailer Neowing, which listed it early: https://t.co/q23uM1Ol7b

In the game’s listing, Neowing provided a stylized image of the game’s logo complete with a cartoon car. Joining it were four screenshots showing anime-style characters and environments. This is certainly a big shift for a franchise that has focused on realistic visuals.

Cel-shaded visuals have proven polarizing in the gaming community and it will be interesting to see how fans and newcomers assess the new aesthetic. At the very least, it should be easier to tell NFS games apart!

It’s also interesting that the game is only listed for PS5. This backs up the report of the game only coming to current-gen consoles.

While Neowing has spoiled the surprise a little, fans will still want to watch out for the game’s official reveal, which is expected to happen soon. Hopefully there will be a gameplay trailer to showcase how these anime visuals look in motion.