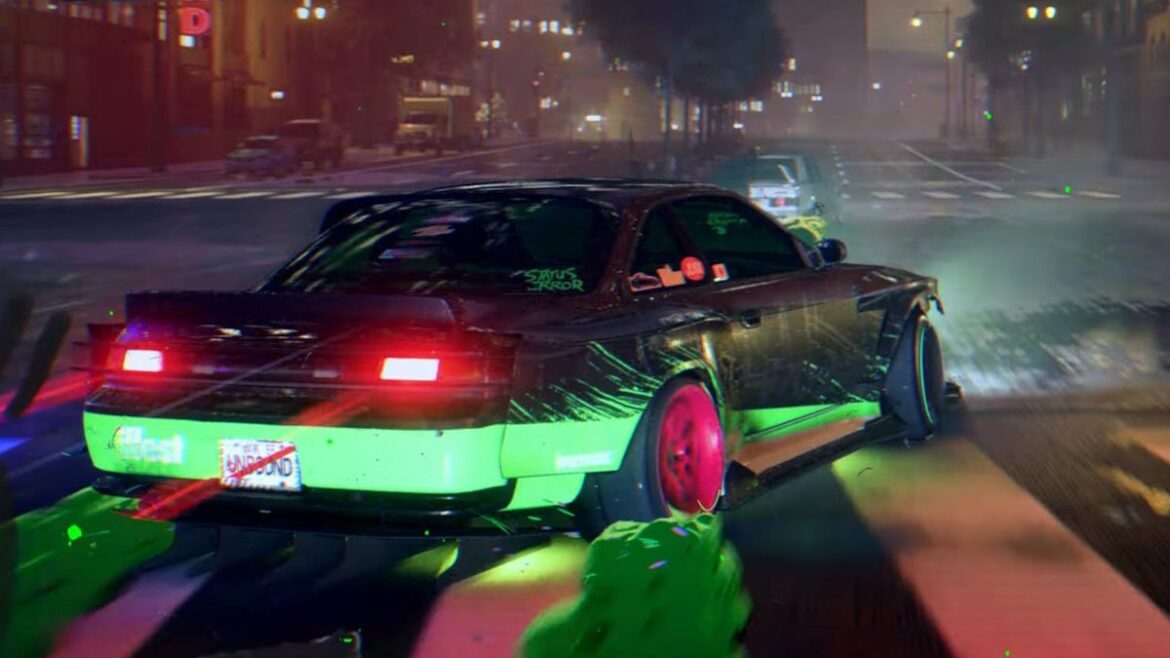 While leaked screenshots already let the cat out of the bag, it’s good to get confirmation that the new Need for Speed Unbound graphics will indeed be centered around a cel-shaded cartoon aesthetic. Even better than leaked screenshots is an official trailer, showcasing the new visuals in up to 4K resolution.

The Need for Speed Unbound trailer not only gives gamers a look at the new NFS visuals, but it also introduces a number of characters, both friends and rivals.

While the vast array of cars was expected for a racing game like this, the additional cel-shaded smoke and lighting effects make for a unique presentation brand new to the franchise.

In the video’s description, a few more details about Unbound’s gameplay are revealed. Players will “race against time, outsmart the cops, and take on weekly qualifiers to reach The Grand, Lakeshore’s ultimate street racing challenge.”

Unsurprisingly, players will also be packing their garages with “precision-tuned, custom rides” and be able to “light up the streets with [their] style, exclusive fits, and a vibrant global soundtrack that bumps in every corner of the world.”

On the PlayStation side of things, only the PS5 will be powering these impressive new visuals. This current-gen exclusivity was first suggested in a report from April.