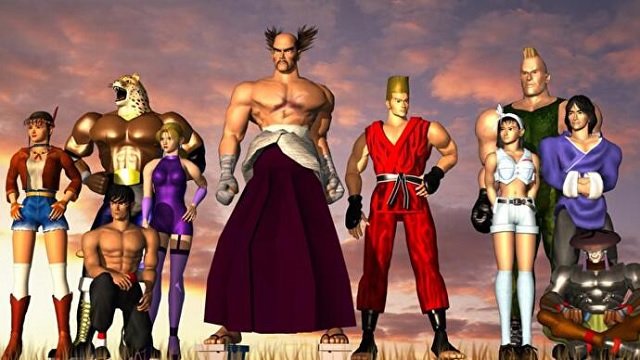 The PlayStation Store is no stranger to frequent bugs and glitches but this new one seems to have amused quite a few people. Shortly after the new PS Plus service’s rollout in North America yesterday, folks noticed that PS Plus classics price was listed as $9,999 a piece for standalone purchase. Tekken 2 was one of those games, and series creator Katsuhiro Harada thinks that’s “marvelous.”

WHAT A MARVELOUS PRICE SONY https://t.co/dGoKPdwmD7

Interestingly, IGN noticed that Tekken 2 currently isn’t available to purchase separately so it’s unclear why it was listed for $9,999 to begin with. Perhaps, that’s Sony’s way of saying you should sign up to PS Plus Premium if you want to play the game until further notice. You know, by making it impossible to purchase it to begin with since no one in their right mind will pay that kind of money. Actually, I take that back. Someone paid $2,000 for an early copy of No Man’s Sky after all, but I digress.

Make sure to check our full game catalog to see what’s included in PS Plus Extra and Premium.

In other news, PS5 now apparently notifies players when a game in their wishlist is added to PS Plus Extra and Premium catalog, and God of War Ragnarok’s release window continues to be a mystery as the series’ creator has been told the game may slip. Sigh!