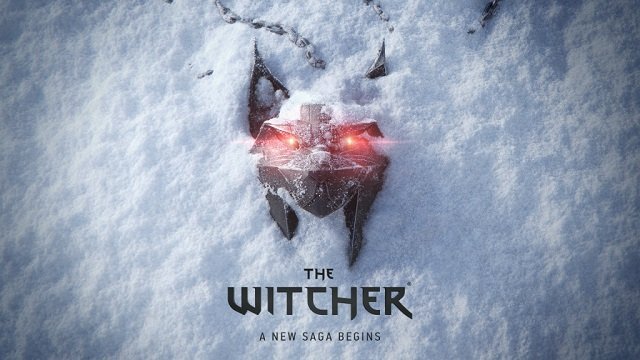 Unreal Engine 5 was released to all developers today, but CD Projekt Red is one of the select few who had already been able to get their hands on the software. In a new trailer that was part of the State of Unreal 2022 Keynote, the developer explained why the engine’s open-world capabilities were why they chose to develop their new The Witcher game on Unreal Engine 5.

Why switch from REDengine to Unreal Engine 5 for the next The Witcher game?

When Unreal Engine 5 shifted towards open-world support, the software sprang to the attention of CD Projekt Red. The Director of the new The Witcher game, Jason Slama, explained how they needed an engine that would be able to handle countless different ways of a player tackling a game. There are already features and solutions in the engine that allows the developer to try things out at a much earlier stage.

More specifically, the team needed an engine where they “can be able to make changes with a high level of confidence that it’s not going to break in 1,600 other places further down the line.” With the fairly disastrous release of Cyberpunk 2077 on PS4 and Xbox One with its myriad of bugs and gameplay issues, it’s probably fair to say this is not something you could have said about the most recent iteration of REDengine.

There’s also an anecdote about a Medieval environment demo that included a noticeboard with a “Wanted Monster Hunter” poster. The similarity between this noticeboard and those that were a part of The Witcher seemed like an omen for the team to switch to Unreal Engine 5. You can see the full video below.

Soak in more information on why @CDPROJEKTRED has chosen to use #UE5 to build new open-world games, including a new saga for The Witcher! 😻 pic.twitter.com/IVKFKljwf7

In other news, Ubisoft Paris has ended support for Ghost Recon Breakpoint, confirming there will be no more content updates. They will continue to maintain the game’s online servers. Elsewhere, The House of the Dead Remake has been spotted for PS4 on the PSN backend.