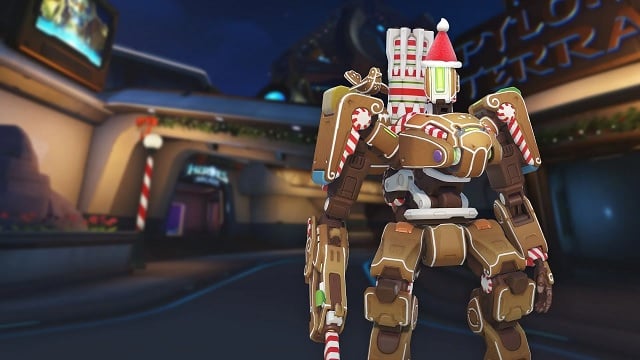 Many Overwatch 2 players have been pleasantly surprised by the Winter Wonderland 2023 event, so much so they “can’t believe” the low cost of the Gingerbread Bastion skin. On sale for just 1 coin, those who have been complaining about the cost of the game’s skins since its launch at the start of October are calling it a “Christmas miracle”.

Overwatch 2 Gingerbread Bastion skin is at an unusually low price

Overwatch 2 skin prices have been ludicrously high since the game’s launch, costing as much as $20 for a single Legendary skin. While prices were reduced in November, many are still reluctant to pay 1000 coins for a Legendary skin. When Blizzard announced the Legendary Gingerbread Bastion skin would be on sale for just 1 coin, many players were surprised. Some even wondered if it was a mistake, but it turns out the offer is genuine and will be available until January 2.