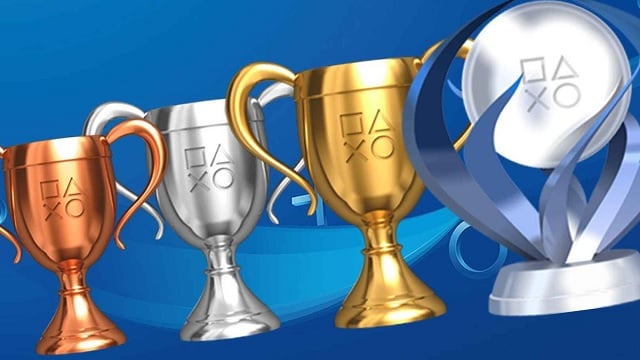 Some PlayStation players are now petitioning for PS4, PS5 trophies to drop multiplayer requirement for the Platinum trophy in some games. Last month, a popular Reddit thread highlighted the plight of dedicated trophy hunters who have been pointing out examples of single-player games with tacked on multiplayer trophies that often end up locking them out of the coveted Platinum. Now, they’re demanding action.

PS4 and PS5 trophies should not be paywalled, players argue

Server closures impacting trophies aside, players say that multiplayer trophies in games that are primarily single-player are a bad idea because they are essentially paywalled. With PS Plus being a requirement for multiplayer, those who want to Platinum single-player games are stuck having to purchase a subscription should the game require playing online for even a single trophy.

“Of course, multiplayer games like Call of Duty and Battlefield will always have multiplayer trophies,” reads the Change.org petition (via Reddit) that’ll probably go nowhere. “However, in games that are mostly offline oriented, like The Last of Us or Uncharted 4, multiplayer trophies should exist in a parallel way where they don’t affect the platinum trophy.”

I hate to say it; Sony’s unlikely to see the petition but the effort to get its attention is commendable.

DualSense Edge Stick Modules Can Be Replaced, Here’s How