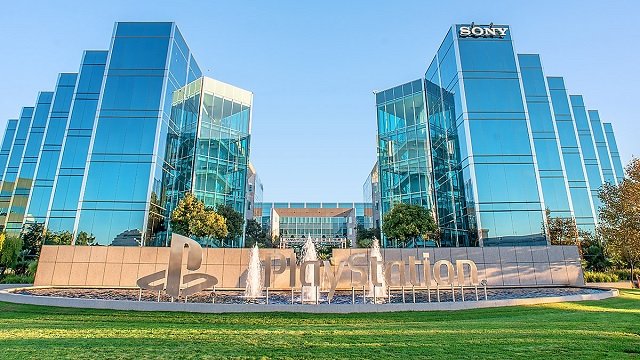 Sony Interactive Entertainment has confirmed up to 90 layoffs in its PlayStation division in the United States. First reported by Axios, the company said that the layoffs went into effect this week and are a part of its “global transformation.” The reduced headcount mainly impacts PlayStation’s sales and marketing teams.

Sony has let go of its merchandiser team, which included PlayStation representatives who were tasked with going out to retail stores and educating workers about products and services. Retail marketing jobs, which would involve hyping up upcoming video game releases, have also been cut. As Axios points out, this signals a shift in Sony’s strategy as the company moves towards a direct-to-consumer approach. The replacement of traditional brick and mortar stores with online storefronts has a role to play in this change of direction, and so does the overall increase in digital purchases, which now account for most of Sony’s sales.

“Well over half of Sony’s game sales are digital, directly sold to players, a trend accelerated by the pandemic,” Axios’ Stephen Totilo wrote. Nevertheless, workers who spoke to the outlet said that they were “disappointed” with the way the layoffs were handled, and would have appreciated a heads-up and opportunities to find other positions. It’s unclear if PlayStation employees in other countries are affected or not.

It also just quietly laid off dozens of workers in its sales and marketing teams as part of a “global transformation” of how it does business https://t.co/TRXuap3T33

In other news, E3 2022 has officially been cancelled but we have Geoff Keighley’s Summer Game Fest in lieu, and the elusive PS5 exclusive Abandoned has been pushed yet again.