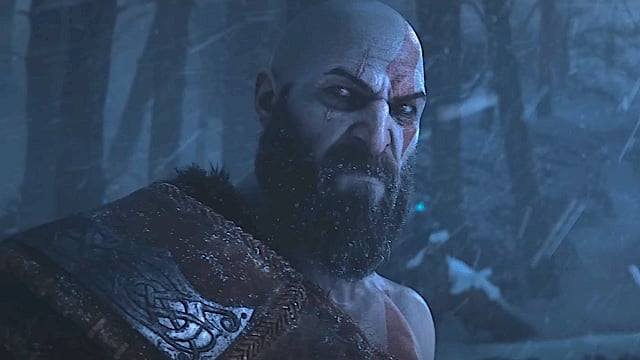 Microsoft has bemoaned the Federal Trade Commission’s (FTC) decision to block its acquisition of Activision Blizzard, arguing that the deal is fair because PlayStation exclusives far outnumber Xbox exclusives. According to Bloomberg, President Brad Smith made these remarks on Tuesday during Microsoft’s annual shareholder meeting.

There are 286 PlayStation exclusives vs. Xbox’s 59

Expressing his confidence in a legal win, Smith claimed that there are 286 PlayStation exclusives whereas Microsoft only has 59 Xbox exclusives. “The administrative law judge is going to have to decide whether going from 59 to 60 is such a danger to competition that he should stop this from moving forward,” he bizarrely added, seemingly unaware that Microsoft is financially capable of building up studios and striking third-party deals akin to Sony’s.

Microsoft offered several remedies to FTC, including a legally-binding 10-year proposal for Call of Duty, but the regulator doesn’t seem convinced. In an email to Bloomberg, FTC said that it’s always willing to consider remedies, but stopped short of explaining why Microsoft’s proposals fell short in its eyes.

“I’m disappointed that the FTC didn’t give us the opportunity to even sit down with the staff to even talk about our proposal to even see if there was a solution there.” Smith told shareholders.