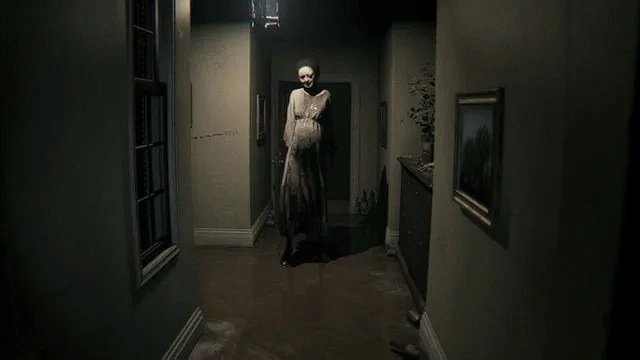 PlayStation Hacker Reveals How to Play PT on PS5

Prominent hacker Lance McDonald has revealed how to play PT on PS5 surprisingly without requiring the console to be jailbroken. This is despite Konami stating back in October 2020 that PT would not playable on PlayStation 5. The hack is quite involved, however, so it’s unlikely that most PS5 owners will be able to use this workaround. McDonald is known for confirming and showcasing how to jailbreak the console earlier in October, which has already allowed players to see a secret Demon’s Souls Remake item.

hahahahhHAHHAHA I got P.T. working on a fully updated, non-jailbroken PlayStation 5! Eat shit, Konami! This console has never been jailbroken, I was able to transfer a hacked PS4 emulator from a different jailbroken PS5 using USB backup to unlock the game on my main PS5! pic.twitter.com/fDTklXVg1n

McDonald describes the entire process in more detail on how to get PT to run on the PS5 on his Twitch channel and in the tweets posted above. But there are definitely risks in attempting the hack, including the possibility of getting your PSN account banned as a result. The process also requires one of the two PS5 consoles to be jailbroken, so there are potential consequences for doing that too. So you might not want to try this if you’re scared of turning your console into an expensive paperweight.

PT was originally intended as a teaser for a Silent Hill game from Hideo Kojima. Coincidentally, Konami has announced a Silent Hill showcase to air on Wednesday, October 19, at 2: 00 pm PDT and will reveal a game that was allegedly meant to be in an upcoming PlayStation Showcase that has been ultimately delayed.