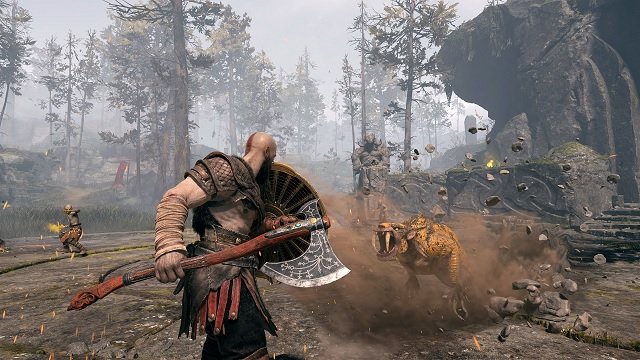 Expect more PlayStation PC games going forward as Sony Interactive Entertainment plans to further its investments in the area. That’s according to PlayStation Studios head honcho Hermen Hulst, who told Reuters in a recent interview that the company plans to strengthen its expansions in the mobile, PC, and live service spaces. It’s unclear if Sony will consider day-and-date PC releases as part of this push – something Hulst has previously said the company won’t do.

PlayStation PC games will be the norm going forward

“Further investments in areas that will strengthen the expansion on to PC, on to mobile and into live services, that’s definitely a possibility for us,” Hulst told Reuters. Interestingly, a leaked Sony document reveals that the company is financing several PS5 and PC games, and a Horizon Forbidden West PC port is already in development alongside Returnal’s PC version.

Sony has made no secret of its intention to expand into mobile and live service either. As part of that push, the company forked out $3.6 billion for Bungie, which is well-versed in live service and is also rumored to be making a Destiny mobile game. Although it’s a part of Sony now, Bungie operates independently and will remain multiplatform.