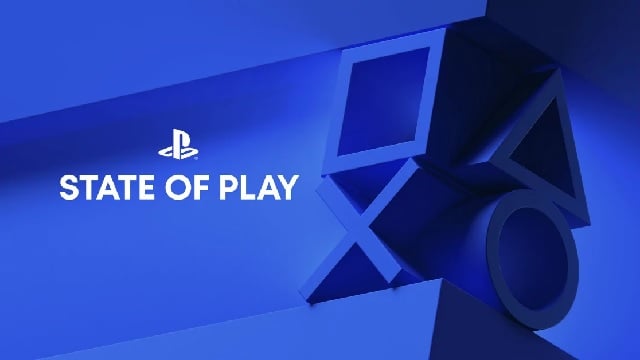 Here we go again! PlayStation State of Play 2023 rumors have begun. Over the weekend, there was quite a bit of chatter on Reddit and Twitter about when the next highly-anticipated showcase will take place, and although we tracked the rumors down to an unverified source, that hasn’t stopped fans from hoping and speculating once again.

PlayStation State of Play in 2023 is a given, but no dates have been confirmed

Yes, there will certainly be a PlayStation State of Play in 2023. No, we don’t know know any dates. The rumor that was being shared over the weekend stemmed from 4Chan, and believing 4Chan leaks is akin to playing Russian Roulette in that you’ll find one accurate leak amid a load of hogwash. But let’s speculate for a moment.

According to the rumor, there’s a State of Play coming in February or March, and then in May. I wouldn’t be surprised if we do get a State of Play sometime later this month focusing on PS5 exclusive Forspoken, and a February State of Play makes sense for PSVR 2. A May showcase sounds pretty random but don’t forget that there are some blockbusters scheduled for this year, including Marvel’s Spider-Man 2 in the fall.

When do our readers think a State of Play will happen? Speculate in the comments below!