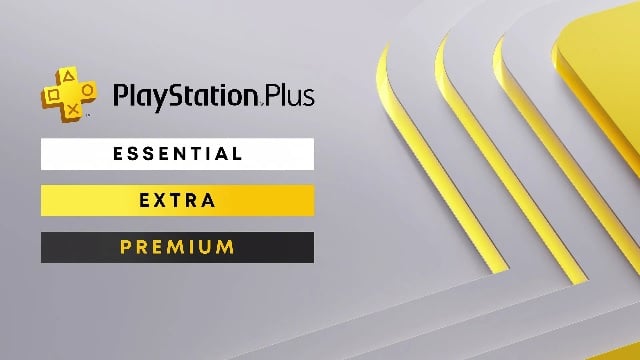 Sony has extended its discount offer on all PS Plus 12-month subscriptions for new and returning members. Those whose PS Plus membership expires today will be delighted to note that they now have until midnight tomorrow, December 22, 2023, to get 50 percent off on PS Plus Essential, 39 percent off on Extra, and 25 percent off on Premium subscriptions.

As previously shared, anyone new to PS Plus or those whose membership has lapsed can grab one of the following deals:

We can confirm that the offer has been extended in multiple regions, including the U.S. and U.K. For some reason, PS Store’s U.K. webpage states that the offer has been extended until December 23rd (midnight local time) but users have reported that the PS App mentions December 22nd. This is likely to be an error so we advise new members to grab the deal by tomorrow at the latest. Those whose membership is expiring tomorrow can try their luck on the 23rd.

Don’t forget that one of the biggest holiday sales promotion kicks off on PS Store today. There will also be a series of discounts for PS Plus members, so now is a good time to grab a sub!