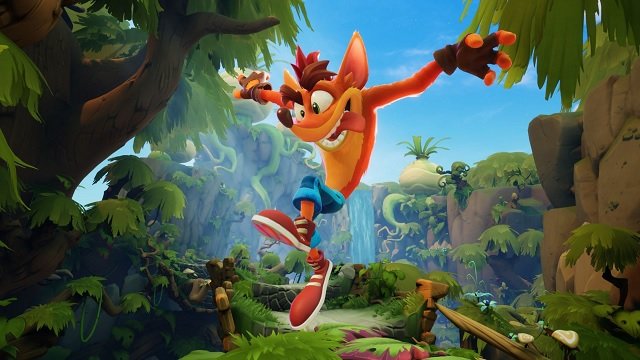 PS Plus Essential July 2022 games lineup has leaked. We’re confident about this one because it comes from the same Dealabs user, billbil kun, who has been accurately leaking the service’s monthly lineup for eons now. It looks like the most basic tier of the revamped service is due to receive Crash Bandicoot 4: It’s About Time, The Dark Pictures Anthology: Man of Medan, and Arcadegeddon.

When will PS Plus Essential July 2022 games go live? 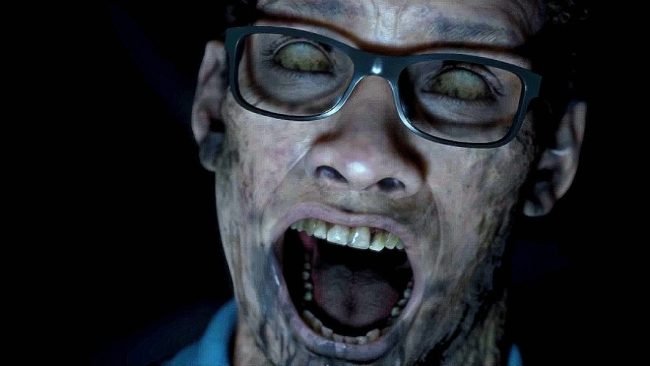 As a reminder, the Essential tier is PS Plus as we knew it before. You’ll get Cloud saves, some basic membership bonuses like discounts, and monthly games. We’re assuming that Essential will follow the same format as before, which means that the aforementioned games will go live on the first Tuesday of the month. That falls on July 5th.

Man of Medan is also part of PS Plus Extra lineup but the other two games aren’t. Nevertheless, the difference between PS Plus Essential and Extra/Premium is that the former allows you to keep the games forever and play whenever you want provided you are an active member. Games in the Extra/Premium tiers aren’t yours to keep. So you shouldn’t really be worried about Essential offering games that have appeared in Extra/Premium. There will inevitably be some dupes considering the sheer amount of games offered in Extra/Premium and the fact that there will be plenty of users who are only subscribed to Essential, so we have to be a bit reasonable with our expectations here.

As previously mentioned, given billbil kun’s track record, we are fairly confident that this leak is accurate. As usual, we’ll update our readers when the lineup is officially confirmed this week.

In other news, Square Enix’s Naoki Yoshida has said that Final Fantasy 16 will not feature American accents at all, and here’s how you can find out what games are set to leave PS Plus Extra/Premium and when.

How To Lie PS5 Flat Without It Sliding and Wobbling