Home Gaming PS Plus Should Be Used to Breathe New Life Into Games, Says Shuhei Yoshida 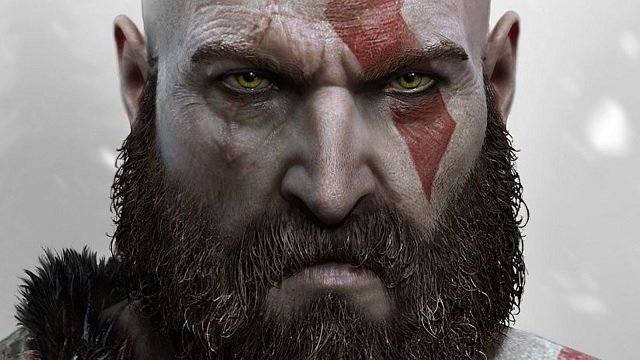 PS Plus Should Be Used to Breathe New Life Into Games, Says Shuhei Yoshida

Sony Interactive Entertainment’s beloved indie boss Shuhei Yoshida has weighed in on the PS Plus day-one games debate, reiterating the company’s stance and arguing that the service should be used for lifecycle management rather than launching games. In other words, Shu too believes that video games should have traditional, premium launches and subscription services like PS Plus should be used to breathe new life into games whose sales are starting to slow down.

PS Plus day-one games like Stray are “an anomaly” 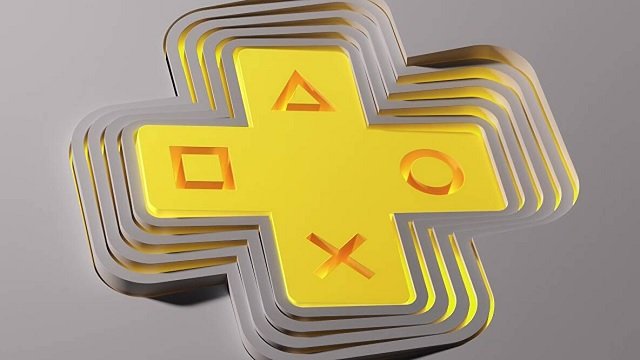 Speaking to GamesIndustry.biz at GI Live: London, Yoshida said that games like Stray and Rocket League, which went on to become hits after launching on PS Plus, are outliers. Sony believes in premium launches especially for AAA games, with Yoshida likening PS Plus games to movies that launch in theaters first before moving on to pay-per-view, subscription services, etc.

“For Extra, our approach is we like to help the publishers with lifecycle management,” Yoshida said. “I was managing first-party so I know that it’s like in the movies – a movie comes out at the theatre first, then goes to pay-per-view, or a subscription service, or free TV, every time generating new revenue and reaching out to a broader audience. In the same kind of way, we believe in the premium release of a title at launch and after maybe six months, or three months, or three years, when the game’s sales come down, inclusion into this service, PS Plus Extra, can help introduce these games to new, broader audiences.”

Yoshida went on to say that Sony actively encourages publishers to use PS Plus to manage their games’ lifecycles.

In other news, Dying Light 2’s first story DLC Bloody Ties has been delayed yet again, and Ubisoft is “rewriting and updating” Splinter Cell remake’s story for a “modern” audience.