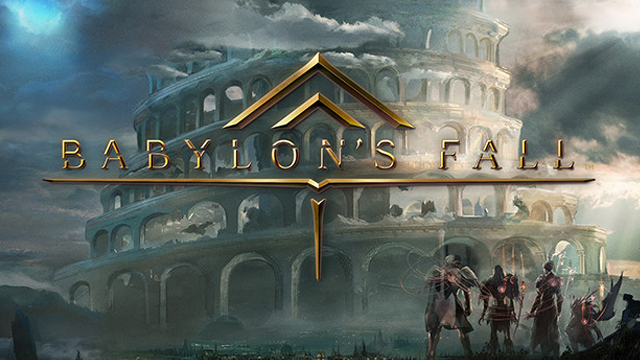 PS5 console exclusive Babylon’s Fall is shutting down, developer PlatinumGames has revealed. This is despite publisher Square Enix insisting back in March that there were “no plans” to abandon the game. Six months later, the developer has now scheduled a series of events that will culminate in the shutting down of services rendering the game unplayable.

Babylon’s Fall shutting down on February 28

Starting today, September 13, the Babylon’s Fall shutdown process will begin. This starts with the suspension of the premium Garaz currency. Sales of the game’s digital version, as well as the physical version on retailer websites, will also end.

The game’s season 2 content will continue, as will the third season which is known as the “Final Season.” This final season will start in November and feature special rewards. There will also be special rewards given to those still playing at the end of the year.

On Tuesday, February 28, 2023 at 7 AM GMT, the Babylon’s Fall services will end and the game will no longer be playable. What’s more, all gameplay data on the game servers will be deleted following the termination of the service.

The above information was conveyed through a blog post on the game’s official website in which the developer thanked users for playing the game.