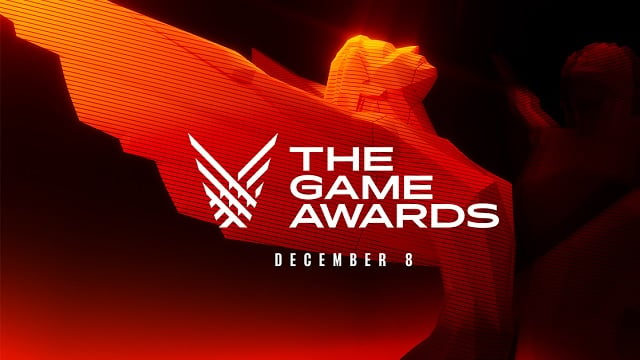 Geoff Keighley has revealed all of the nominees across 31 different categories in The Game Awards, and Sony will be pleased to find there are three PS5 exclusives amongst the six games nominated for Game of the Year. As well as God of War Ragnarok, both Stray and Horizon Forbidden West are up for contention too.

While God of War Ragnarok, Horizon Forbidden West, and PS5 console exclusive Stray are worthy contenders for Game of the Year, there is some stiff competition. The six games, including the PS5 exclusives, in the Game of the Year category at The Game Awards are:

Sony’s games also did well in other categories. God of War Ragnarok managed to rack up a total of nine nominations, ten if you count the two nominations the game’s actors received in the Best Performance category. Meanwhile, Horizon Forbidden West grabbed seven nominations and Stray got slightly less with six. Gran Turismo 7 and console-exclusive Final Fantasy 14 grabbed two apiece. Finally, The Last of Us Part 1 got one nomination. Even the Uncharted movie managed to grab a nod for Best Adaptation.