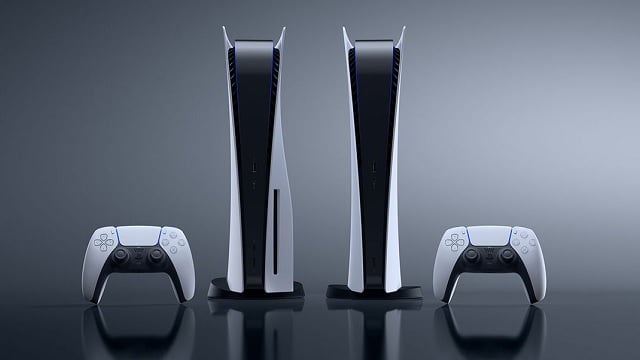 Reports emerged last week that a design flaw could irreparably damage PS5 consoles placed in a vertical position, both those that have been in use for a while and those that have been stored for months brand new in box. However, a follow-up report has now been released clarifying there is no evidence that new in box consoles are affected by the issue.

Does the PS5 design flaw affect new in box consoles?

The design flaw happens when the APU seal has been damaged and the liquid metal within can reportedly become uneven or even spill over time when the console is stored vertically. Initial reports had said that this design flaw can even happen with PS5 consoles that are new in box and have been stored for several months in a vertical position, but now this has been declared to be false. Wololo, who initially reported the problem, has blamed “a critical misunderstanding on our end” and that “unopened, in-box PS5s” actually referred to “PS5s that had not been opened (the actual console!) by other repair shops prior to him”.

The problem is still real AFAIK, but there is *no evidencethat it happens on consoles that have been sitting in their box. That part was a complete misunderstanding on our end.

The damage is done, but I have updated the article (pending cache refresh)https://t.co/jx0ngLqR41

Despite this clarification, the design flaw could potentially still be a problem for some of the 30 million PS5 consoles that have received damage during use, or that have overheated. We have asked Sony for a comment about the allegations but they had not replied at the time of writing.

How To Lay PS5 on Its Side To Avoid Potential Damage