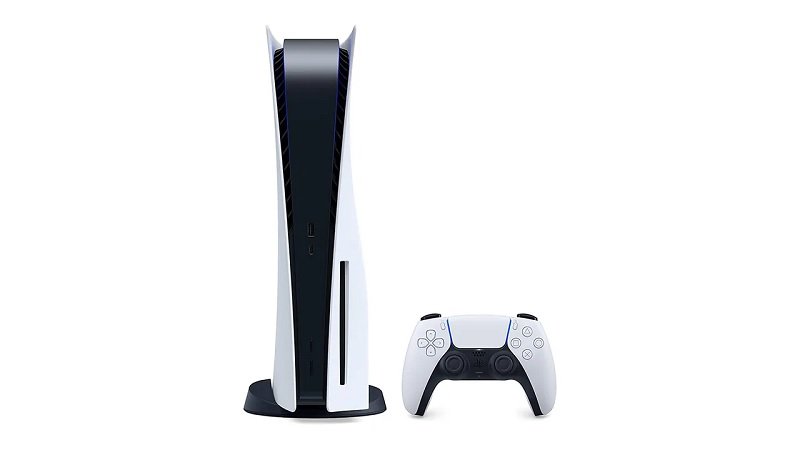 Sony Interactive Entertainment has announced that PS5 sales have reached 21.7 million units shipped as of June 31, 2022. This means that the company managed to ship 2.4 million consoles over the last quarter, which is a slight improvement over the same period last year, thanks in no small part to improved supply. But while hardware sales improved, Sony’s software sales saw “an expected” dip, resulting in the company lowering its profit forecast by $0.4 billion.

Interestingly, despite an increase in PS Plus subscribers, Sony reported a drop in PlayStation Network’s monthly active users (MAUs). PSN MAUs stand at 102 million compared to 105 million in the same period last year.

Last but not least, Sony’s PlayStation division is expecting a drop in operating income due to a decrease in third-party game sales as well as expenses incurred in its acquisition of Bungie.

In other news, the latest PS5 firmware update beta seems to be preparing the console for PSVR 2’s launch, and it looks like the newly-unveiled Backbone One PlayStation Edition is the closest we’ll get to a PS Vita successor.